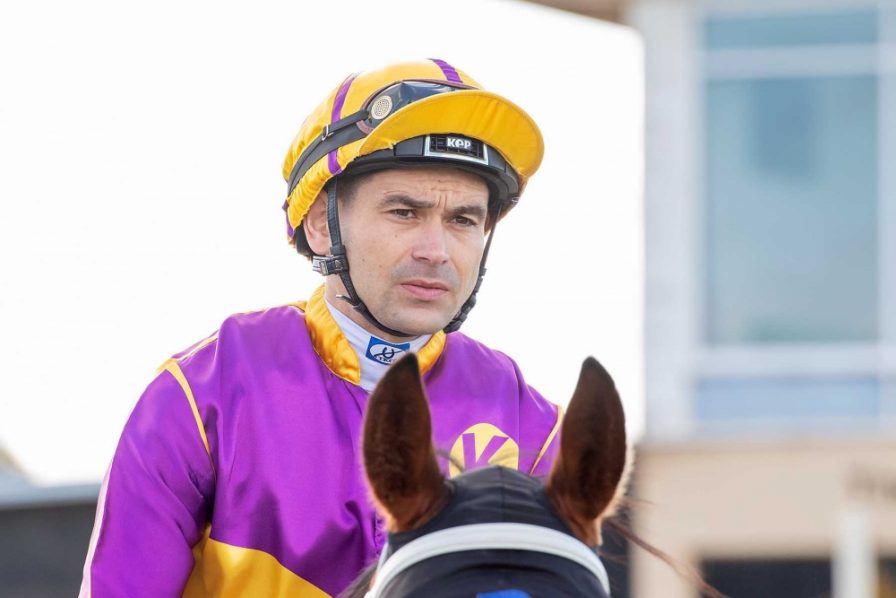 What was your favourite thoroughbred racing story of 2020? Mine was Lee Newman pulling down the pants of Frankie Dettori, Ryan Moore and 11 other jockeys to win the Bahrain International Trophy with his fabulous front-running ride.

Perseverance would be the word I would pick to sum up Newman’s career. Newman had the thoroughbred racing world at his feet when, as a teenager, he was the United Kingdom’s champion apprentice. But Newman struggled with his weight after sustaining a broken ankle in a car accident, quitting riding before moving to Barbados, where he ran a betting agency for seven years and almost doubled in size to 89 kilograms. Another car accident led Newman to rethink his life choices. Newman returned to his native Scotland and set about reducing his weight. Newman’s comeback was going well until he somersaulted over a galloper’s head during a jump out and suffered a spinal compression fracture. Newman quit competitive race riding again and decided to head overseas with a view to working in a thoroughbred racing yard. After stopovers in Dubai and Victoria, Newman arrived in Western Australia, where his good mate Donal O’Connor recommended him to legendary trainer Fred Kersley. Newman’s desire to ride in races returned but so did his horrendous luck as he almost lost his life not once but twice. Newman ruptured his spleen, broke all of his ribs on the left side of his rib cage and bled internally when he fell from Hell Of A Story in the last race on Karrakatta Plate Day in 2017. Nine months later, Newman came off Healing at Pinjarra, breaking his neck and back, injuries that led to him undergoing fusion surgery. Newman beat the odds to rise again.

Fast forward to 2019 and the first running of the Bahrain International Trophy. Now based in the island nation in the Persian Gulf, Newman tried to steal the inaugural edition of Bahrain’s most valuable race aboard 22-1 outsider Rustang, leading by half a dozen lengths at the furlong pole before being run down by Royal Julius and Turgenev before the line. Twelve months later, however, Newman’s daring tactics paid off aboard Simsir in the 2020 Bahrain International Trophy. Dettori and Moore did their homework on their equine opponents but not their human adversaries because if they had, they would have known about Newman’s perseverance.