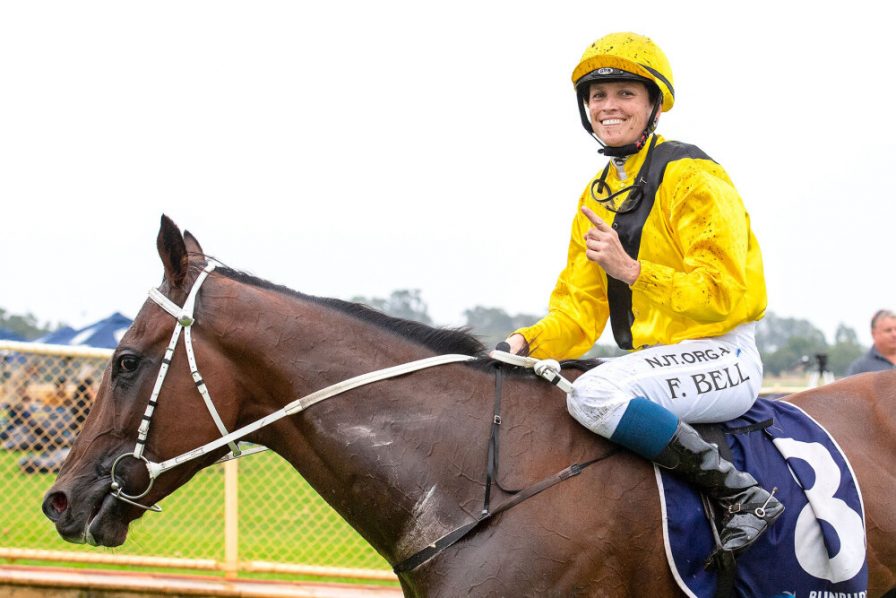 This season’s joint longest priced Western Australian thoroughbred racing winner, a galloper named after a Richmond Tigers Team of the Century player, was the first leg of a 2,625-1 double for Bunbury trainer Greg Carige.

Carige, who was winless this term going into Bunbury’s last meeting this season, landed his long-odds double when Holly Watson rode JCW Electrical Handicap victor Mims Win to score what was also her second success of the seven-race program.