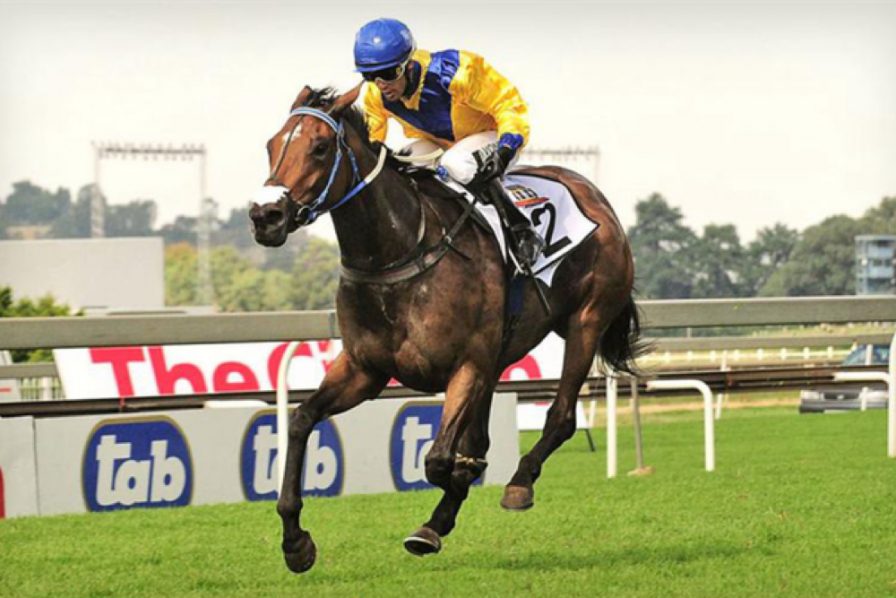 Just four of Galileo’s 92 Group One-winning sons and daughters were born in Australia, and the best of them fetched only $65,000 for Kia Ora Stud at the 2009 Inglis Melbourne Premier Yearling Sale before starring overseas.

Sheikh Mohammed bin Khalifa bin Saeed Al Maktoum owned, and Mike de Kock trained Igugu, which is a Zulu word meaning treasure, following her exportation from Australia to South Africa. Igugu competed in South Africa, the United Arab Emirates and the United Kingdom, winning 10 of her 18 starts, including a Group One race by more than 10 lengths. Igugu’s rating of 118 in the 2011 World Thoroughbred Ranking placed her alongside the likes of Dunaden, Heart Of Dreams and Lion Tamer. Igugu retired to the breeding barn in 2013 and gave birth to John Gosden-trained Listed placegetter El Misk before her untimely death on Christmas Eve in 2016.