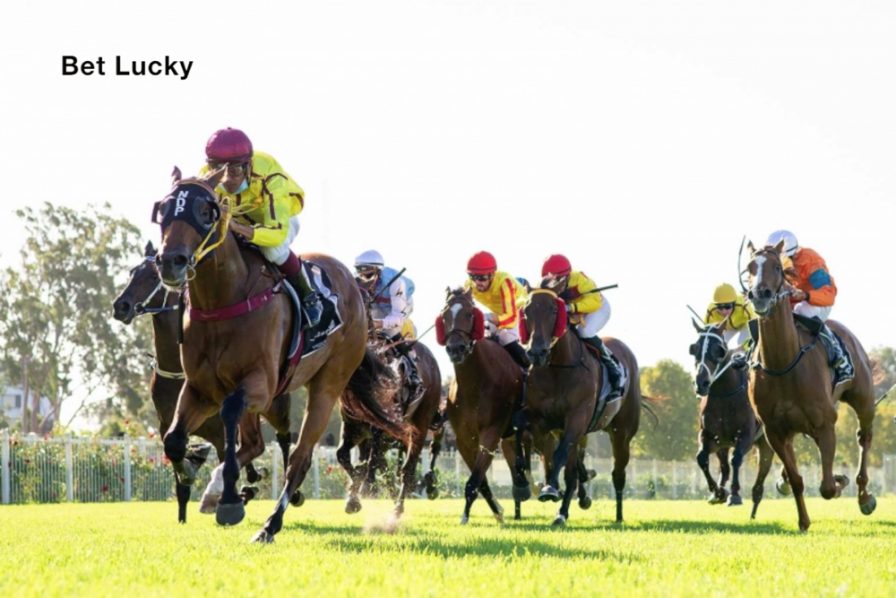 “An apprentice from Mauritius, his talent is prodigious, he’s quietly ambitious, his future is auspicious.” Laqdar Ramoly has ridden a winner at each of his last four meetings, and that is one reason why I’m at the track to bet Lucky.

Ramoly is a starboy whom only daft punks around the world cannot see he is doin’ it right. Ramoly, whose nickname is Lucky, is on track to become the latest overseas-born rider to win a Western Australian metropolitan apprentice title and the first raised in Mauritius, the Indian Ocean nation that is home to the oldest thoroughbred racing club in the southern hemisphere and the second oldest in the world. Ramoly, who is indentured to 13-time Western Australian city trainer premiership winner Neville Parnham, has booted home 21 metropolitan victors this season, and punters who have bet Lucky to win each of his 433 starts throughout Australia this term are winning more than four per cent to level stakes. Only Jordan Childs, Michael Dee, Jamie Kah, Damien Lane and Daniel Moor have positive returns on investment in spite of contesting more Australian races than Ramoly this season, so the Mauritian is keeping some very good company.

Ramoly’s Western Australian apprenticeship was meant to end last month, but COVID-19 continues to impact the world, so his return to Mauritius is on hold, and the odds are he will remain in Australia for the rest of the 2020-2021 campaign before saying au revoir to his mentor, Mauritian magician John Claite, his master, Parnham, and his many mates.