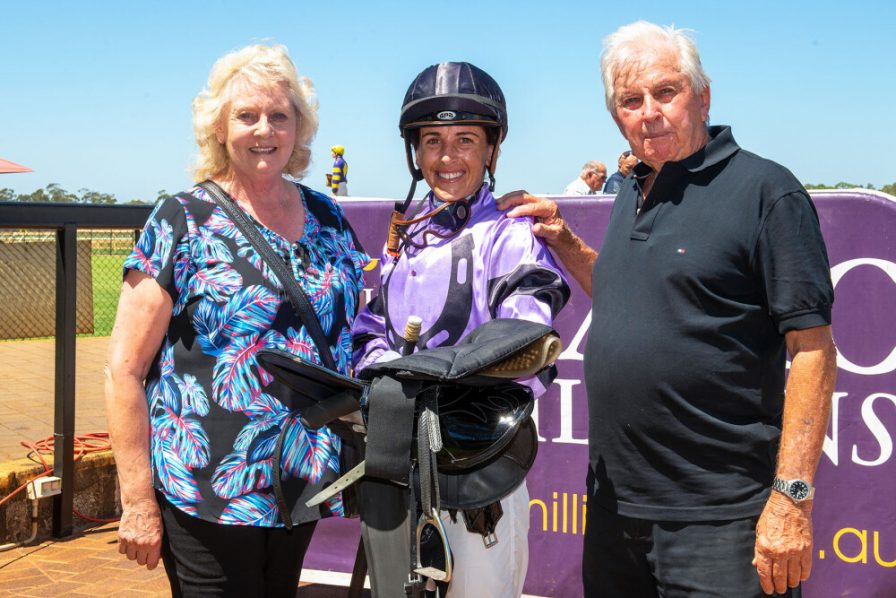 I’m Eugene has won two of his eight starts, which means he is the Richard Williams-trained thoroughbred with the most victories on the board. Before I’m Eugene’s triumphs in a Pinjarra maiden and an Ascot handicap, only 2004 Narrogin maiden winner Valicia had won for the Richard Williams yard.