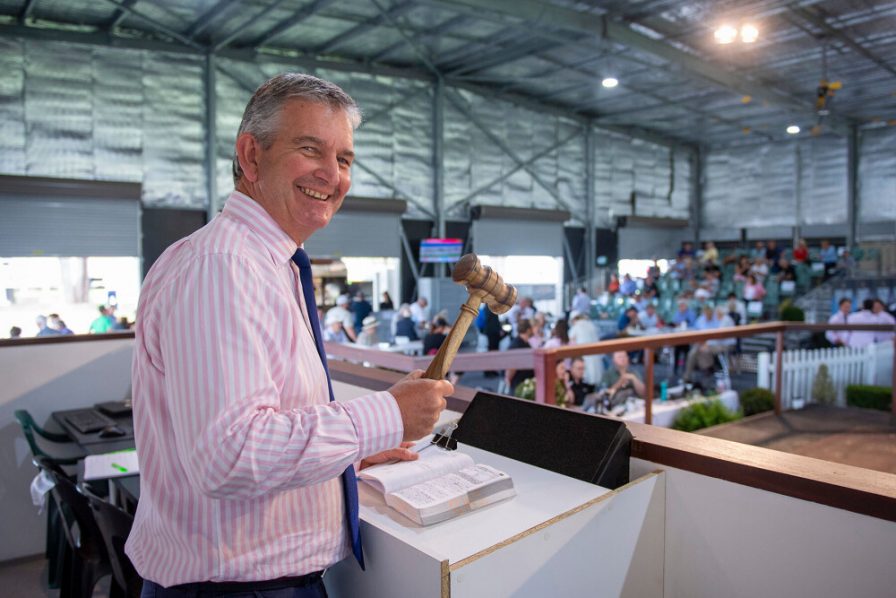 Australasian breeders are spending millions of dollars at the Magic Millions National Broodmare Sale, which begs the question: when it comes to selecting a broodmare, which is more important – racing ability or pedigree?

If the purpose of the breeding exercise is to produce a high-class performer on the track rather than a foal which may command big bucks in the sales ring, there are several scientific studies that support the view that racing ability is at least as important as pedigree, if not more so.

You would not think that was the case from reading sales catalogues, most of which go into considerable detail about the broodmare’s pedigree, particularly her female line. Relatively little is made of the broodmare’s racing ability, and the same goes for her male line beyond her sire.

Online you will find the wonderful work of David Dink and Byron Rogers, both of whom used the results of sales and races to assess the importance of racing ability for a broodmare – pedigree statistician Dink used an American dataset, whereas Rogers, who is a member of the Performance Genetics team, analysed data sourced from many countries. The methodologies of Dink and Rogers were different, but their conclusions were similar. According to Dink, the angle he calls “quality winners” is “by far the most positive one” and that “theories which are about names in pedigrees, inbreeding and nicking do not hold up to close scrutiny.”

Ideally, you want a broodmare to have both major honours on her resume and blue blood in her veins. But most breeders cannot afford to break the bank, and they have to favour one over the other. Go with the superstar runners, especially those which won on debut, over those with famous relatives.