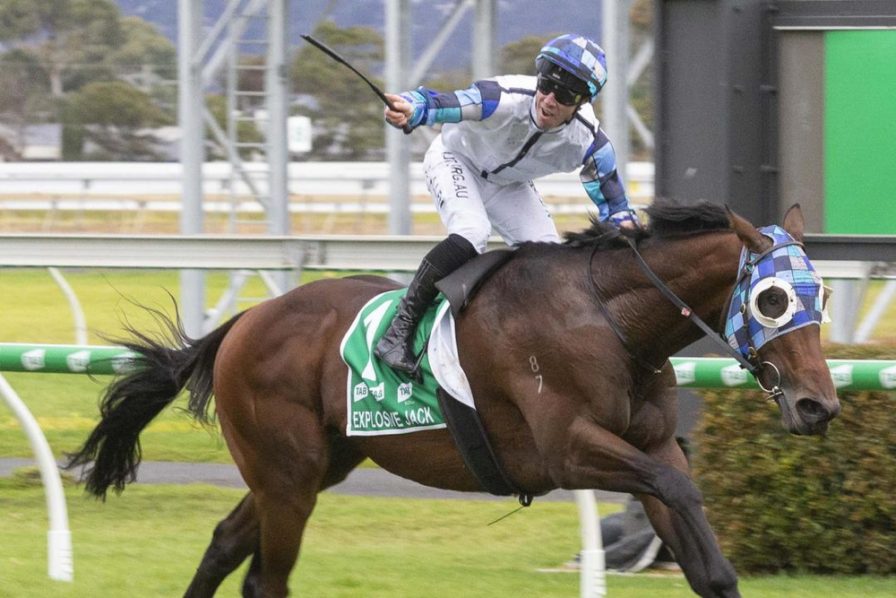 Explosive Jack became the first galloper to win three Derby races on Australian soil in 43 years when he added the South Australian Derby to his victories in the Tasmanian Derby and the Australian Derby, which is contested in New South Wales.

Explosive Jack’s connections, including training partners Ciaron Maher and David Eustace, are assessing the pros and cons of entering their star colt in the Queensland Derby, which is scheduled to take place over 2,400 metres at Eagle Farm on Saturday 5 June. Dayana, which won the 1972-1973 editions of the South Australian Derby, Victorian Derby, Western Australian and the Western Australian Turf Club’s Australian Derby, stands alone on four Derby victories.