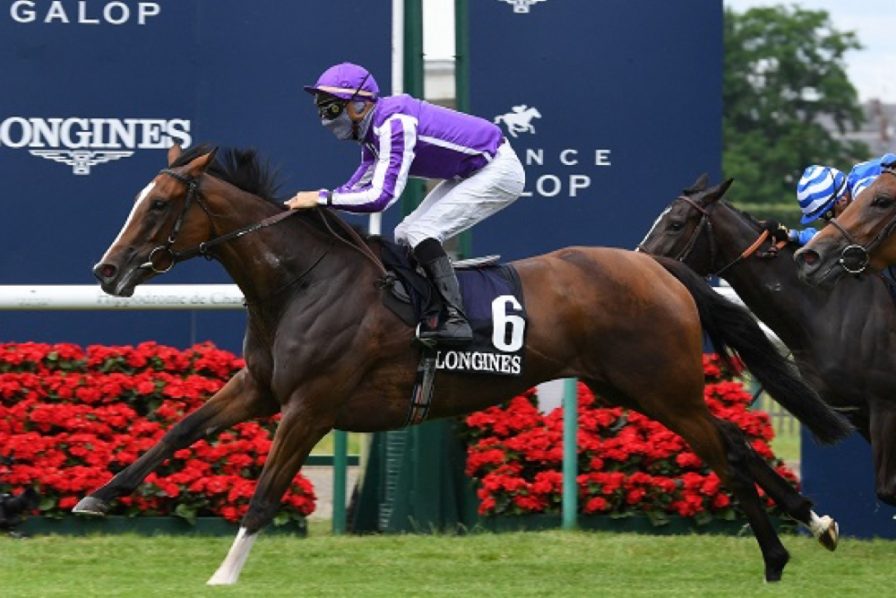 Joan Of Arc added another honour to Aidan O’Brien’s remarkable resume when her victory in the Prix de Diane, which is colloquially known as the French Oaks, completed the trainer’s set of the English, French and Irish classics.

Desert King was responsible for not only O’Brien’s first Group One win but also his first classic victory, claiming the 1996 National Stakes and the 1997 Irish 2,000 Guineas, both at The Curragh, respectively. O’Brien had won at least one edition of every English, French and Irish classic – there are five English classics, six French classics and five Irish classics – except the Prix de Diane before Joan Of Arc improved upon her Irish 1,000 Guineas silver medal by triumphing over two and a half furlongs farther in France.

Joan Of Arc is a daughter of blue hen You’resothrilling, which has produced seven Galileo-sired foals which have raced, and each has either won or placed at Group One level. Joan Of Arc was bred to be good, and she is that and more.