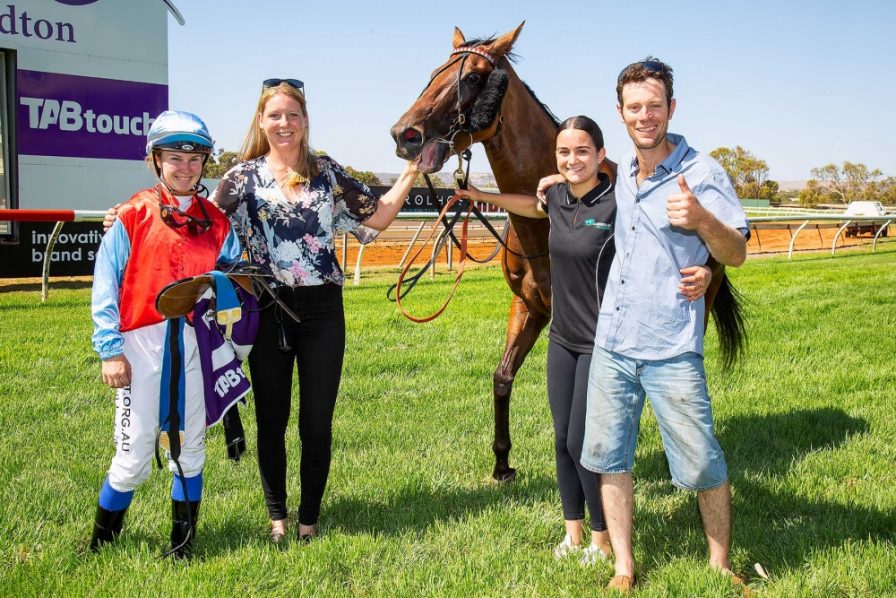 Five jockeys – Margaret Collett, Madi Derrick, Billy Egan, Sairyn Fawke and Travis Wolfgram – are set to ride the gallopers on which they have had the most success during Saturday’s five metropolitan meetings across Australia.