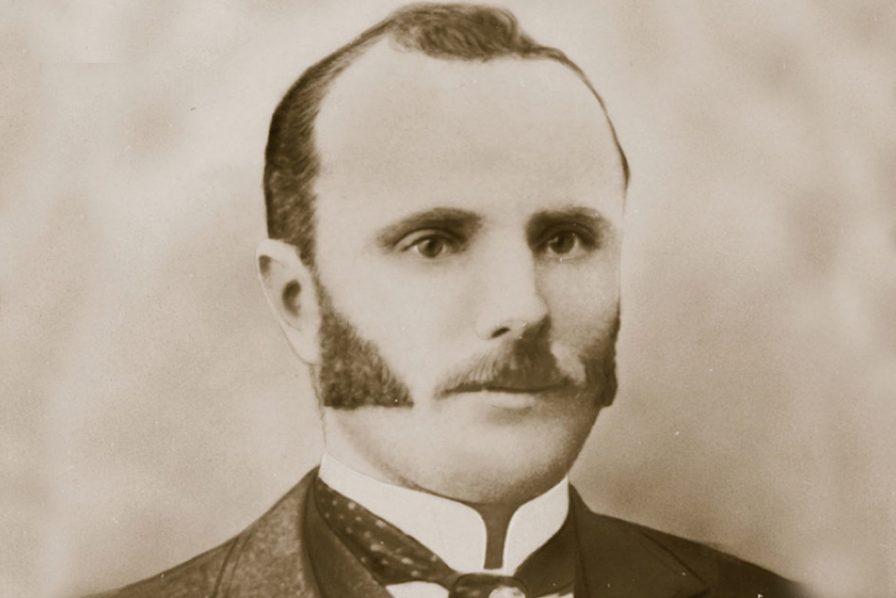 George Towton, the Western Australian thoroughbred racing pioneer whose name lives on through the GA Towton Cup, is the only person to own, train and ride a Perth Cup winner.

Towton owned and trained five Perth Cup champions, including 1888 winner Telephone, which was the beneficiary of the most controversial stewards decision at Ascot before the infamous 2011 Railway Stakes call that went against He’s Remarkable.

But Towton’s most remarkable achievement occurred in 1892 when The King wore his pink and blue colours to Perth Cup glory aboard Wandering Willie, which he owned and trained also. Wandering Willie won two editions of the Perth Cup in the great race’s early days, as a four-year-old horse in 1890 when representing the Smiths, and as a six-year-old entire in 1892 when Towton was everything to him.

So Towton played a part in six Perth Cup victories between 1888 and 1897, and Racing and Wagering Western Australia inducted him to the WA Racing Hall of Fame in 2012.