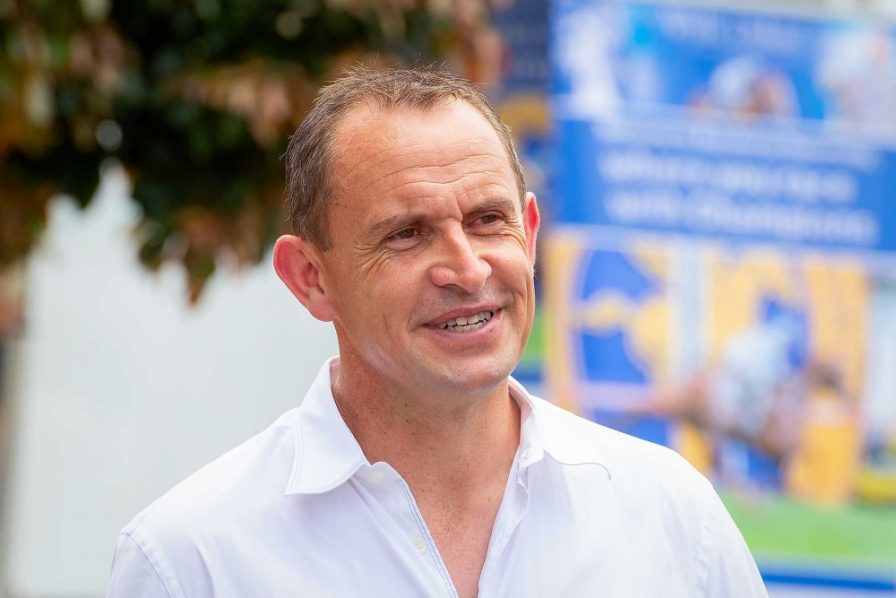 It was a weekend of mixed fortunes for Chris Waller: his beloved All Blacks lost to Argentina for the first time in their 30th clash, but the Kiwi did become the first trainer to celebrate 100 Australian wins this season.

When Selburose broke her maiden under Nash Rawiller in the royal blue and white colours of Harvey Norman and Magic Millions co-founder Gerry Harvey, Waller chalked up his 100th Australian victory for a 12th consecutive campaign.

Waller is such a colossus of Australian thoroughbred racing in 2020 it is easy to forget from where he has come and the relative speed of his rise. Waller’s first Australian runner was a four-year-old maiden, Party Belle, which saluted the judge on her third Aussie start and went on to finish third in the 1999 Listed-level WJ McKell Cup at Rosehill. Waller’s first Australian black type winner was Shinzig, which relegated Not A Single Doubt and Danehill Express to the minor places in the 2005 Listed-grade Autumn Stakes at Caulfield. And 2008 Doncaster Handicap victor Triple Honour provided Waller with his first Group One on Australian soil.