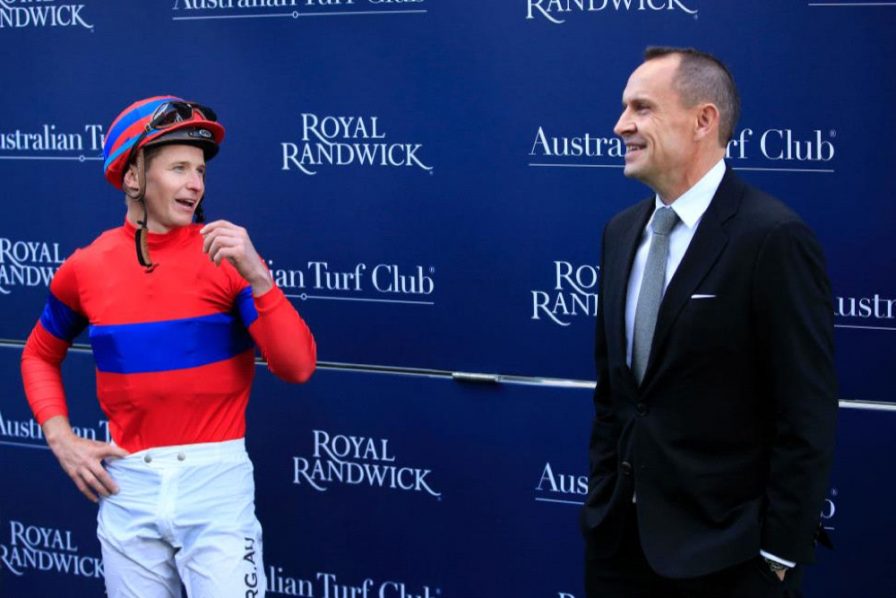 Waller prepared 15 of this term’s 74 Australian Group One winners, including five-time top-level victor Verry Elleegant, the mare ending the season as the only galloper to claim more than two prizes in the highest grade. Waller trained three times more Australian Group One winners this term than the next most successful individual or partnership, and that was the Williams Racing team of Grant and Alana Williams, who celebrated five elite triumphs.

McDonald’s eight Australian Group One victories this season earned him top spot for the first time in his career, which suspension put on hold for 18 months in the late 2010s. This term, McDonald rode Verry Elleegant (three), Anamoe (one), Captivant (one), Kukeracha (one), Nature Strip (one) and Zaaki (one) to Australian Group One glory, his tally of eight being two more than Craig Williams (six) and another one extra than Tommy Berry (five) and William Pike (five).

There were 74 Australian Group One contests this season, but there were 75 winners because Celebrity Queen (trained by Grant and Alana Williams and ridden by Pike) dead heated with Portland Sky (trained by Matt Laurie and ridden by Teodore Nugent) in the 2021 Oakleigh Plate at Caulfield.