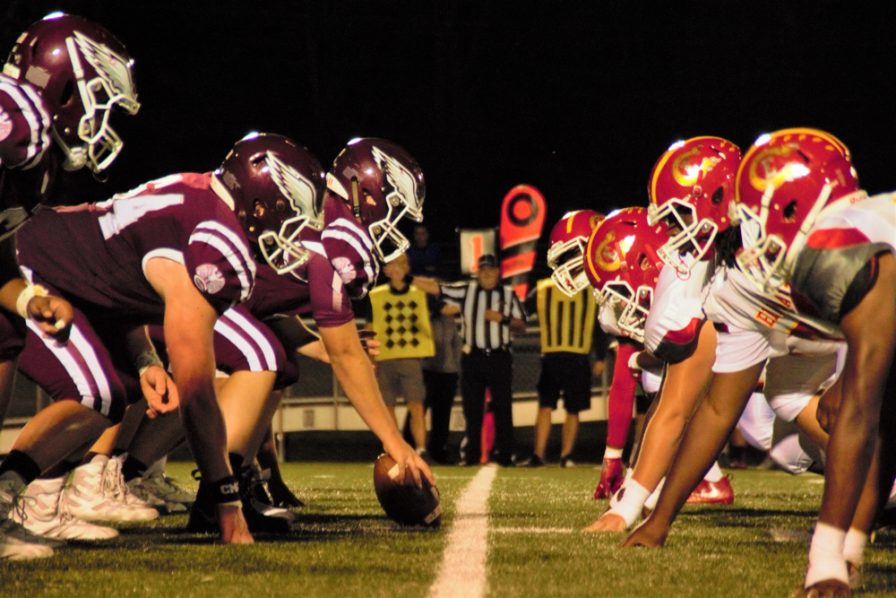 The National Football League game kicked off with the Vegas line favouring Baltimore by three points. Cleveland trailed Baltimore for long periods, and the Browns were 14 points behind the Ravens at three-quarter time, but the underdogs hit the front midway through the final term, and the match was level at 42-42 with seven seconds remaining. Baltimore converted a go-ahead, 55-yard field goal with its last offensive play before its ice-cool kicker, Justin Tucker, booted the football through the Cleveland end zone to prevent the Browns from returning it in open play. With two seconds left, most NFL spread gamblers were set to break even, but Cleveland’s desperate attempt to win the game, which saw the Browns impersonate a rugby team going for broke after the siren, resulted in them conceding a safety. Safeties are worth two points, which meant the final score was 47-42 to Baltimore, a ruinous result for Cleveland fans.

NFL matches are popular with professional punters because there is almost no such thing as a dead rubber in the competition. Consequently, gamblers view them as being totally straight. But if you were one of the millions of punters who backed Cleveland plus three points, you would be forgiven for never wanting to bet on an NFL game again.