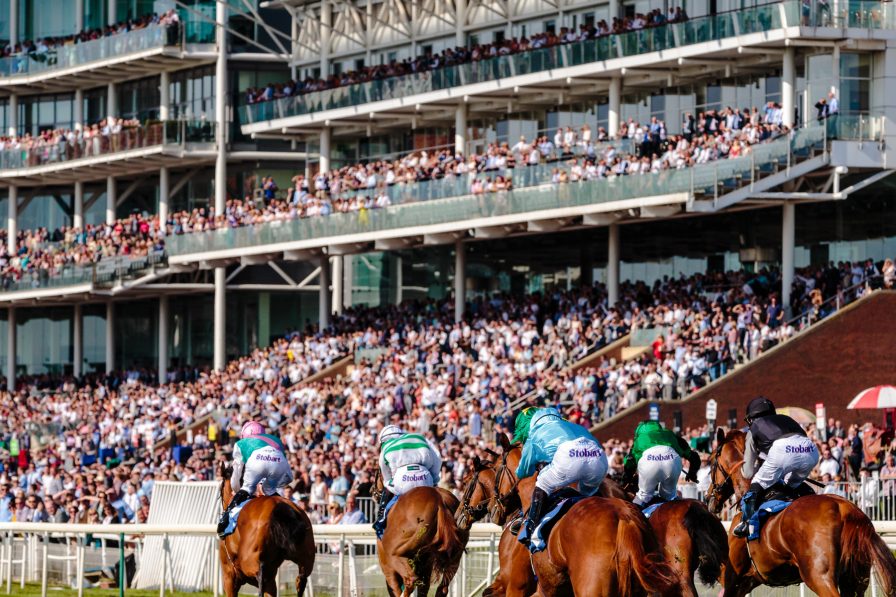 Harder to spell than to beat. Caulfield Cup champion Verry Elleegant may be bound for next year’s Prix de l’Arc de Triomphe, but after an underwhelming spring for Australian gallopers beyond sprint distances, the odds are against her succeeding where others have failed.

Timeform’s Australian arm says only three thoroughbreds put up a genuine Group One number in Australia this spring, and the one that did so over farther than 1,200 metres was the ill-fated visitor Anthony Van Dyck, which carried three and a half kilograms more than Verry Elleegant when they went to the line together in the Caulfield Cup. Arcadia Queen did win two Group One races over 2,000m, but through no fault of her own, neither of her top-level triumphs smashed the clock, so the jury is still out deliberating her credentials. The consensus is this spring’s Australian stars were a couple of sprinters, The Everest winner Classique Legend, and Bivouac, which went from second at Randwick to first at Flemington.

Brae Sokolski, the best-known member of Verry Elleegant’s ownership group, says the six-time Group One-winning mare is not only the best Australia-trained 2,400m thoroughbred but also not Winx. Sokolski is correct on both counts. I understand why Sokolski and his fellow connections have their sights set on campaigning Verry Elleegant overseas because, for starters, the Tancred Stakes at Rosehill is Australia’s solitary Group One event over 2,400m contested at weight-for-age conditions that is open to all ages. But the Prix de l’Arc de Triomphe? The Caulfield Cup is the world’s richest turf handicap over 2,400m. The Prix de l’Arc de Triomphe is the world’s premier race over any trip.

If Verry Elleegant makes it to the 2021 Prix de l’Arc de Triomphe, it is odds on she will encounter her favourite surface of a rain-affected track because five of the great race’s last nine editions have been run on ground rated slower than good. But the moisture level of the grass at ParisLongchamp should be the least of her concerns.