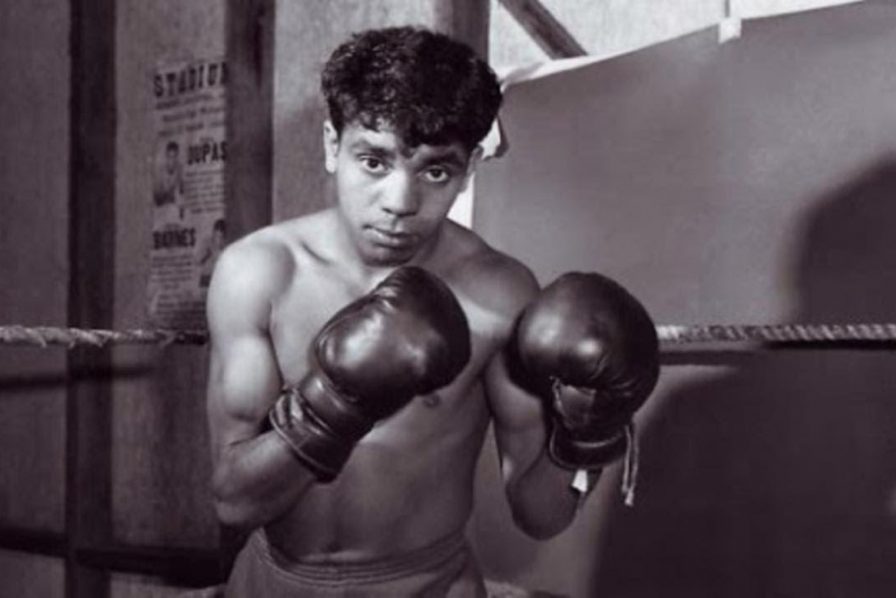 On the eve of NAIDOC Week, a galloper named after the first Indigenous Australian to be named Australian of the Year won in the Northern Territory to round out a career-best day for an apprentice rider who punched home four city winners.

Lionel, the three-year-old son of Fighting Sun and Lakemba Rose, won the Campaign Edge Sprout Handicap at Darwin to complete Alice Lindsay’s first-ever quadruple four years into her apprenticeship. Obviously, Lionel’s connections named the gelding after Lionel Rose, the first Indigenous Australian to win a boxing world championship, who made even more history when he became Australian of the Year in 1968. Rose, who was of the Gunditjmara people, defeated Fighting Harada to claim the world bantamweight title and made three successful championship defences during his 42-win, 11-loss fighting career. Rose passed away in 2011 at the age of 62.

The Northern Territory’s top trainer Gary Clarke prepared all four of Lindsay’s Fannie Bay winners – Count Of Essex, The Auditor, La Trioli and Lionel. Lindsay is an Apprentice Academy SA alumna who has ridden 76 gallopers to victory, including half a dozen for the Darwin-based Clarke stable.