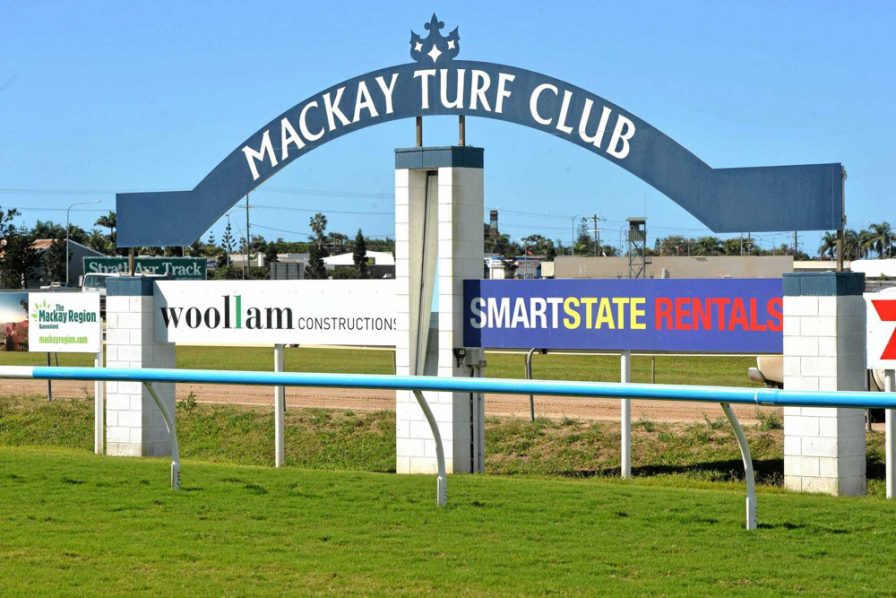 Three gallopers have won at least eight thoroughbred racing events in Australia this season, and two of them, Brad and Moreno, are set to compete in the same Saturday race, the Barry Williams Memorial Lightning Open Handicap at Mackay.

Both Brad and Moreno have posted eight Australian victories this term, and they will move alongside nine-time winner Sizzalating at the top of the ladder if they triumph in Saturday’s most valuable race on Mackay’s seven-race card.

One of Brad’s eight Australian wins this season occurred when he beat a field containing nine rivals, one of which was Moreno, at Mackay five weeks ago. Carl Spry rode Brad when he lowered Moreno’s colours in their previous clash, and Trinity Bannon has booked him to partner the gelding again. Chelsea Jokic was on Moreno’s back when he finished fifth behind Brad, and Wayne Pomfrett has elected to engage David Simmons, who is undefeated aboard the gelding.

Both Brad and Moreno began their thoroughbred racing careers in New South Wales, the former with Stephen Hill and the latter with Chris Waller. Brad was a maiden before he moved to Queensland, whereas Moreno led all the way under Tommy Berry to break his duck in a Warwick Farm contest.