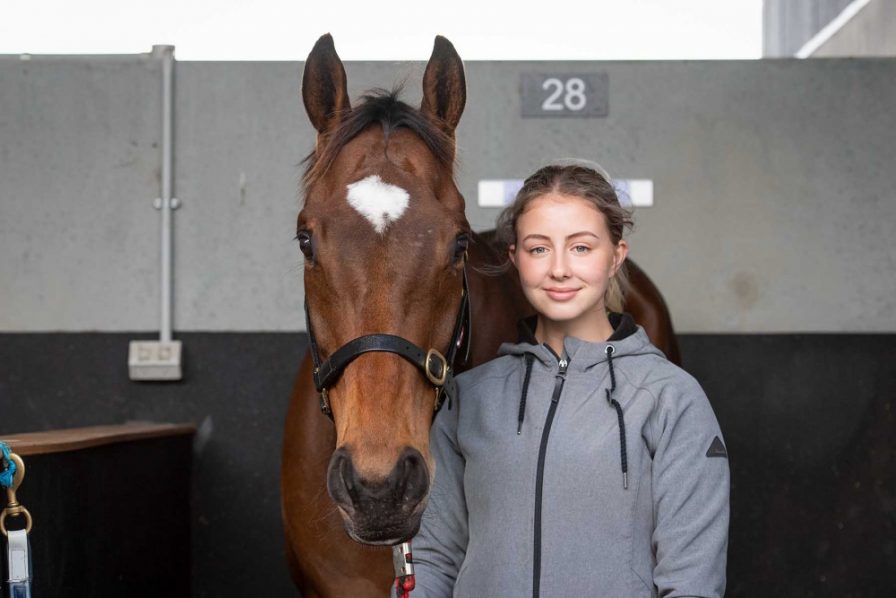 The Magic Millions Perth Yearling Sale runs over the next two days, and it was my pleasure to rename the Birthday Stakes in honour of star graduate Black Heart Bart, the six-time Group One champion which cost $20,000 in 2012.

The winner of six interstate contests at the highest level, including two editions of the Underwood Stakes at Caulfield three years apart, and almost $5 million in prize money, Black Heart Bart is Western Australia’s best credentialled living galloper, and one of the many reasons for the broad smile on the face of his managing owner, Kim Renner.

However, while Black Heart Bart was a Magic Millions Perth Yearling Sale bargain, the same cannot be said for most of the auction’s recent expensive one-year-old thoroughbreds.

Excluding Aitchdeetee, which has not run for Bjorn Baker and her owners since she fetched $240,000 at the 2020 Magic Millions Perth Yearling Sale, only two of the auction’s last 10 top lots – Samizdat and Petrol Power – have won more money on the track than they realised in the ring.

Samizdat, for which Gangemi Racing paid $325,000 at the 2017 Magic Millions Perth Yearling Sale, has won six of his 14 races, including one at Group Three grade and one at Listed level, and earned $483,150. Patrol Power, for which Damien Wyer splashed out $240,000 on behalf of his client, Sam Trimboli, at the 2012 Magic Millions Perth Yearling Sale, posted six victories across his 29-start career, pocketing $541,107, two Listed trophies and one Group Three cup.