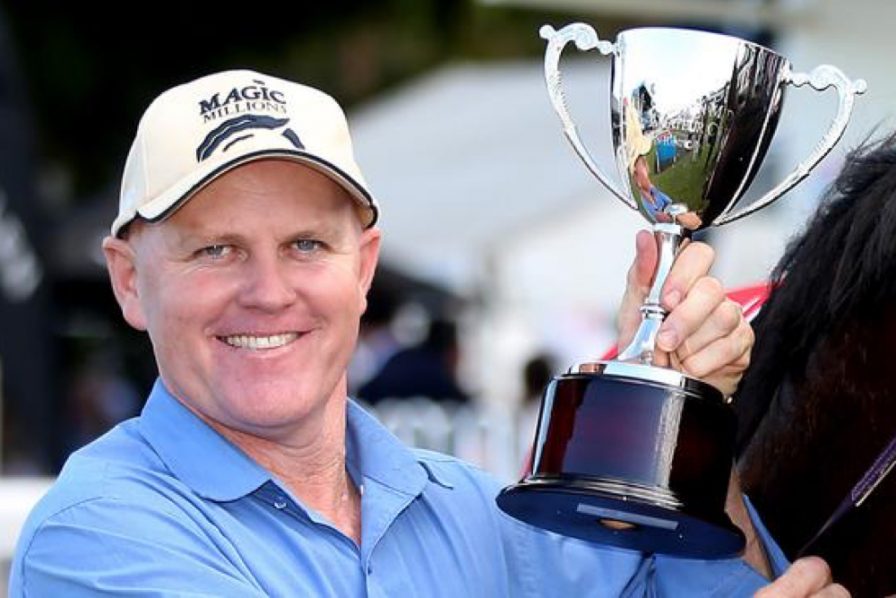 What do Tuesday’s Carlton & United Breweries Maiden Plate and the 2014 Doncaster Mile have in common? The answer is a trainer saddled the first four home in each race, John Manzelmann at Townsville and Chris Waller at Randwick.

It is not the first time Mackay-based trainer Manzelmann has superfectaed an event, but unlike when he achieved the feat at his home track seven years ago, he did not prepare every runner in the contest. In 2014, Manzelmann attracted media attention when he was responsible for all eight runners in a Mackay maiden, and he would have had nine starters in that race if he had elected not to scratch one of his charges.

Even though five Manzelmann-trained gallopers took part in the Carlton & United Breweries Maiden Plate, the odds were stacked against him saddling the first four finishers because 6-5 favourite Sneaky Gal and 9-2 third favourite Gold Revenge were not members of his team. But Chloe Jade (7-1), Mishani Patriot (27-10), Bernie Beel (20-1) and Man Ona Mission (14-1) belied their unfavourable odds to pass the post first, second, third and fourth respectively.