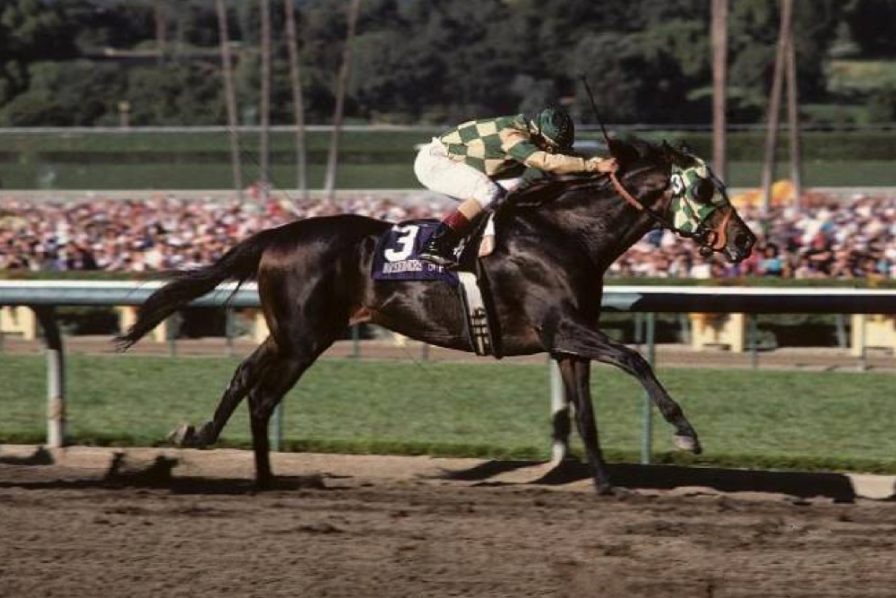 Skywalker has a claim to being the greatest thoroughbred named in honour of a Star Wars character because the Michael Whittingham-trained horse won not only two Group One events – the 1985 Santa Anita Derby and the 1986 Breeders’ Cup Classic – but also sired a Group One champion, Bertrando.

But the same goes for Lando, which won the 1993 German Derby and the 1995 Japan Cup before siring four stakes winners, one of which was 2004 Singapore Airlines International Cup victor Epalo. Lando the galloper shares his name with Lando Calrissian, the Star Wars character who owned the Millennium Falcon before losing it to Han Solo in a card game. Heinz Jentzsch campaigned Lando in five countries on three continents, the stallion winning 10 of his 23 races.

Jar Jar Binks is one of the most hated Star Wars characters, but the connections of his equine namesake loved him. Jar Jar Binks, which spent the bulk of his thoroughbred racing career in the care of Bryan Guy, won nine of his 69 starts, including the 2002 WJ Healy Stakes and more than $300,000.