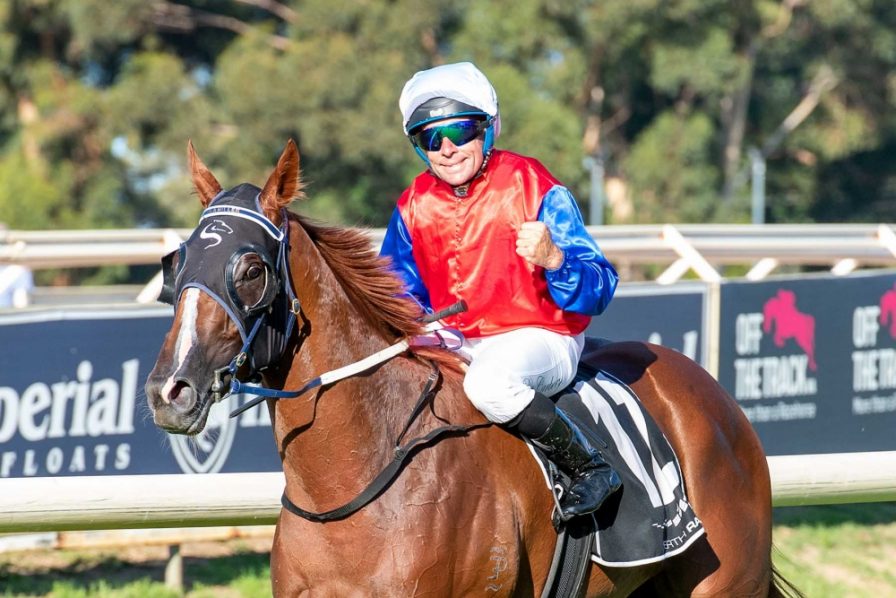 Six winners and two runners-up from the eight Supremacy Stakes in which he has saddled starters. That is the record of Simon Miller following Liwa’s underdog victory in the latest edition of the Listed race for juveniles at Ascot.

A daughter of four-time Group One-winning sprinter Sepoy’s half brother, Mulaazem, and Redoute’s Choice mare Sboog, Liwa defied odds of 25-1 to join Single Spice (2011), Miss Solis (2012), Whispering Brook (2016), Seannie (2017) and Lady Cosmology (2018) as Supremacy Stakes champions from Miller’s yard. Miller was not represented in the Supremacy Stakes of 2013, 2014 and 2015, but he sent out Rio Del Mar (2019) and American Choice (2020) to finish second behind Prim And Proper and Starfield Impact, respectively.

Miller is yet to score his first Group One win, but he has landed 63 black type victories, including four at Group Two level and 16 at Group Three grade. It is only a matter of time before the Geelong Cats fan bags his maiden major.