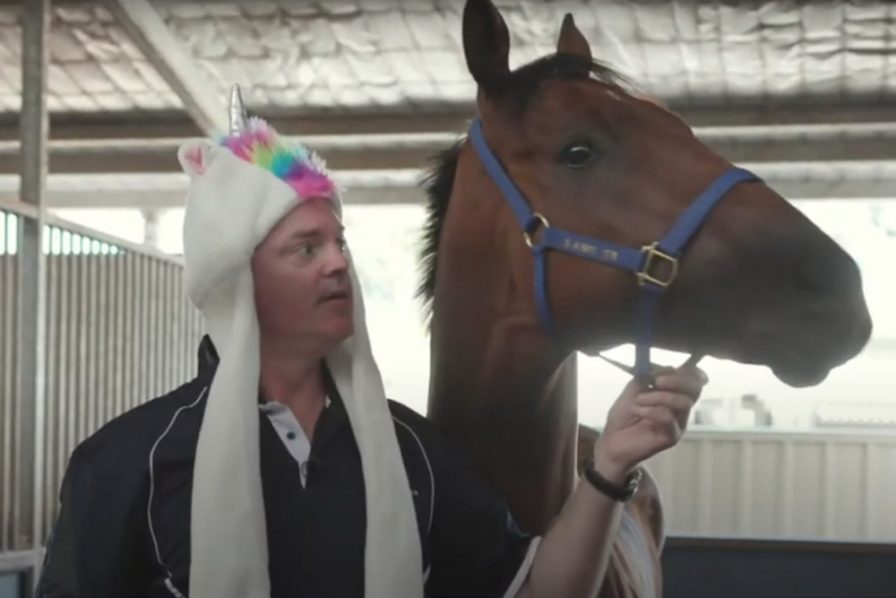 “I think I’m just different. I’m a lunatic. It’s a fine line between being a lunatic and a legend.” Simon Miller’s pitch to train for the WA Black Hearts in The Racing League is out of Tom Waterhouse’s marketing playbook.

Miller is a lunatic – anyone who gets up at three o’clock in the morning seven days a week, 365 days a year must be a bit cray cray – but he is a legendary trainer of young gallopers with a sharp eye for a yearling in a sales ring. Miller is Western Australian thoroughbred racing’s King of the Kids, and The Racing League’s format should favour teams whose conditioners achieve good results with juveniles.

Miller has saddled 73 two-year-old winners from his 294 juvenile starters, banking three of the last 10 Karrakatta Plates, another 10 black type races and more than $4.6 million in prize money. That means Miller boasts a 24.8 per cent career win rate with his two-year-old gallopers, a figure none of his Western Australian peers can match. Furthermore, 48% of his juvenile runners place at worst.

Miller’s Hamilton Content Creators-produced trainer pitch for The Racing League does not feature goats, models and cans of Fanta, but it does include the star of the show wearing a unicorn hat while communicating with one of his thoroughbreds. It deserves to become a viral sensation.