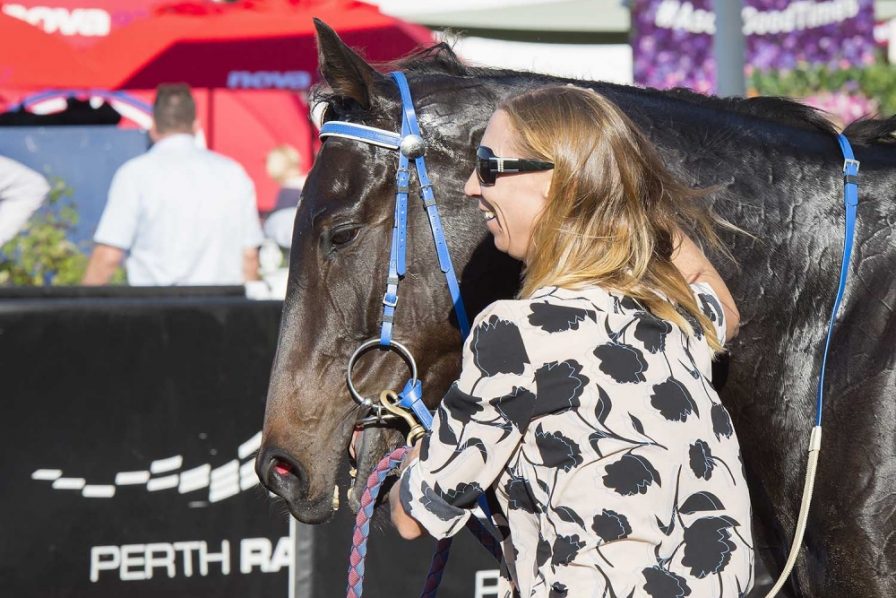 Dark Musket’s odometer will tick over 175 kilometres when the Graeme Ballantyne-trained nine-year-old stayer runs in his fifth consecutive Perth Cup at Ascot.

Fourth, fifth, ninth and 12th in his first four Perth Cup appearances, Dark Musket has contested 90 races since making his debut at Bunbury in December 2014, running 174,623 metres in three hours, three minutes and 29 seconds at an average speed of 57.10 kilometres per hour. Dark Musket has won five times, his highlight being his 2015 Belmont Classic victory under his most successful jockey, Shaun O’Donnell.

Dark Musket will attempt to snap his 41-race losing streak when he exits the Ascot barriers as the Perth Cup outsider, his most recent win occurring in the recently scrapped Western Australia Cup over 3,200m in April 2018.