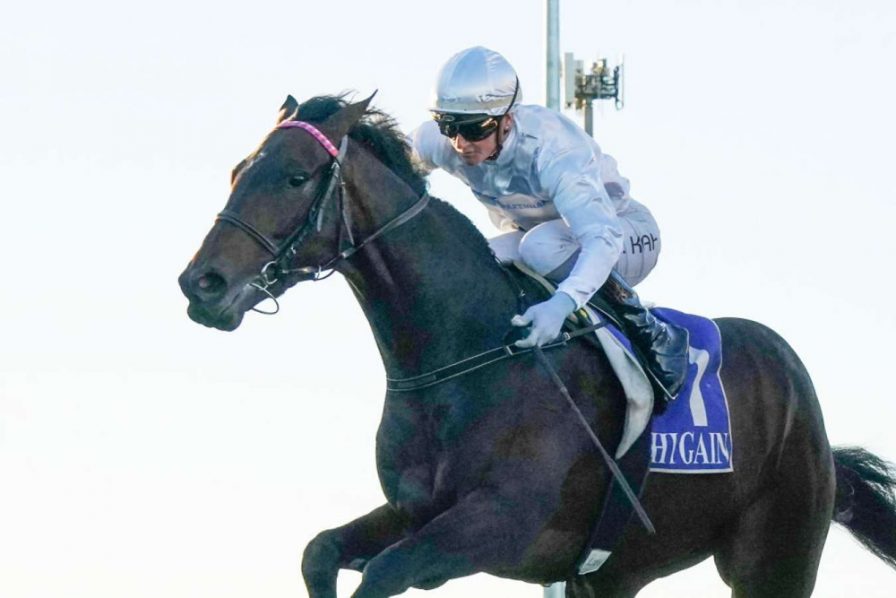 The clues were in the names. Miss Fabuleux – French for fabulous – and Magic Tigress were the gallopers on which the world’s highest-ranked female jockey, Jamie Kah, had her first race ride and first race win, respectively.

Kah, who is the 32nd jockey on the Thoroughbred Racing Commentary Global Rankings – the first female hoop and the seventh Australian rider behind Hugh Bowman, Zac Purton, Damian Lane, William Pike, Tommy Berry and Kerrin McEvoy – joined Linda Meech and Clare Lindop as the Australian women in the exclusive 1,000 winners club when she steered Michael Moroney-trained gelding to victory at Pakenham on Wednesday.

It took Kah, who is prohibitive odds not only to usurp Craig Williams as the Victorian metropolitan jockey premier but also become the first hoop to register 100 Victorian city wins in a single season, just over nine years to rack up 1,000 victories – 998 in Australia, and two in Singapore.

Miss Fabuleux, a mare from John MacMillan’s Strathalbyn stable, was Kah’s first competitive conveyance, and the $900 cheque for finishing third at Streaky Bay on Saturday 24 March 2012 was the only money the daughter of Arazi and Exquisite Miss banked in her seven-start career.

Magic Tigress, another mare from MacMillan’s yard, carried Kah to her first race win when they combined to take out a Clare maiden on Saturday 7 April 2012. Kah placed seven times in 12 starts before she registered the first of her 1,000 and counting victories. Magic Tigress retired with five wins to her name, and Kah rode her to all of them.