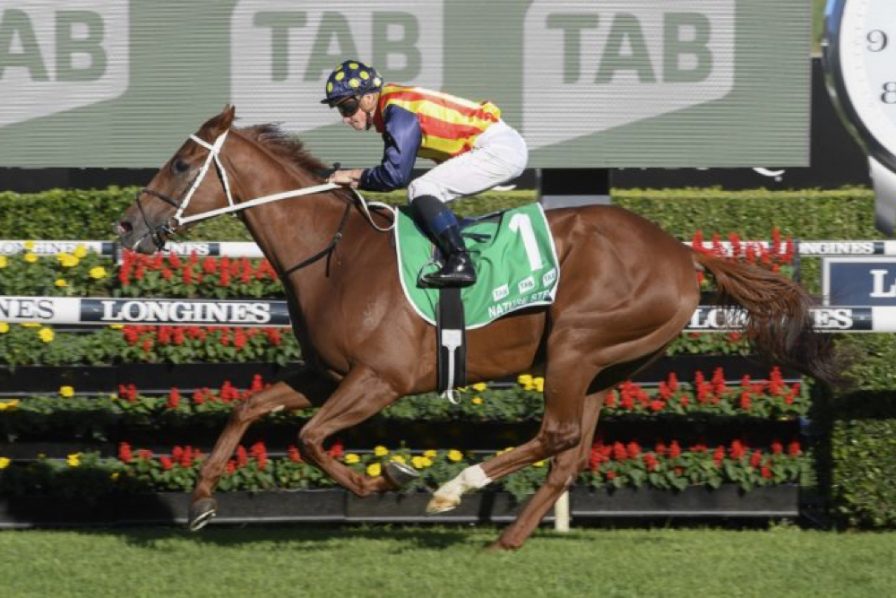 Chris Waller Racing has struck a deal for Nature Strip to use his slot in The Everest, and unless either Classic Legend or Rothfire rediscovers their old form, the enigmatic sprinter will be mighty hard to beat at Randwick in October.

Six months out from the world’s richest thoroughbred racing event on turf and Waller has wasted no time in locking in Nature Strip to represent not only his yard in The Everest but also his lucrative slot. Fourth in 2019 and seventh in 2020, Nature Strip sped through the first half of both editions of The Everest too quickly, although he did have the excuse of Eduardo’s company last year. Twelve hundred metres at a stiff track is not Nature Strip’s favourite assignment; he prefers Flemington to Randwick and, according to Punting Form, his peak rating of 19.8 lengths faster than benchmark occurred over 1,000m and is 5.5l better than his career-best effort over six furlongs in the old language.

Currently, though, the odds favour The Everest of 2021 being third time lucky for Nature Strip. Classique Legend, which benefitted from last year’s very fast tempo to win The Everest of 2020 with a Punting Form rating of -14.7, has a lot to prove back in Australia following his abandoned move to Hong Kong. Classique Legend’s best is good enough, but can Les Bridge extract from him another outstanding performance? The jury is out on that one. Rothfire’s victory in the 2020 Run to the Rose was superb, but Rob Heathcote’s stable star is on the comeback trail after sustaining a fractured sesamoid bone in the Golden Rose, so he may be incapable of picking up where he left off last year. Looking at the rest of the early favourites for The Everest of 2021, Masked Crusader needs to find a few lengths, Gytrash and Eduardo have better 1,000m numbers than 1,200 numbers and Danon Smash would have to make the trip from Hong Kong. Star juveniles Anamoe and Stay Inside are difficult to assess, and while it may be tempting to compare them with Yes Yes Yes, which flopped in the 2019 Golden Slipper before winning The Everest of 2020, Yes Yes Yes may simply not have handled on the heavy surface at Rosehill prior to his Randwick win.