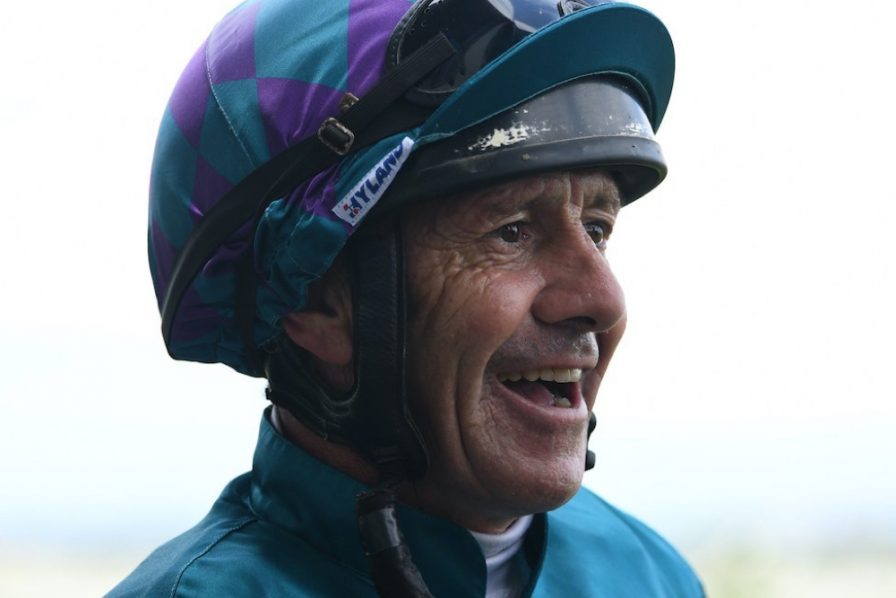 Forty years after kicking off his career with a win in his first race, Chris Johnson became New Zealand’s winningmost jockey when Awapuni victor Sassenach carried her 56-year-old rider to his 2,452nd triumph on Kiwi soil.

Johnson went past David Walsh’s record of 2,451 wins on New Zealand turf when he was victorious in his 18,949th race in his home country. Johnson’s career statistics include 2,452 wins, featuring 136 successes at either Group or Listed level, and NZ$30,185,658 in prize money. Johnson is not only a two-time Kiwi champion jockey but also an accomplished rider over obstacles with several major jumping victories.

Johnson, whose nickname is Magic, has no plans to retire, but he is a very long way behind his Australian equivalent, Robert Thompson, who has ridden more than 4,400 winners on his side of the Tasman Sea since debuting in 1973.