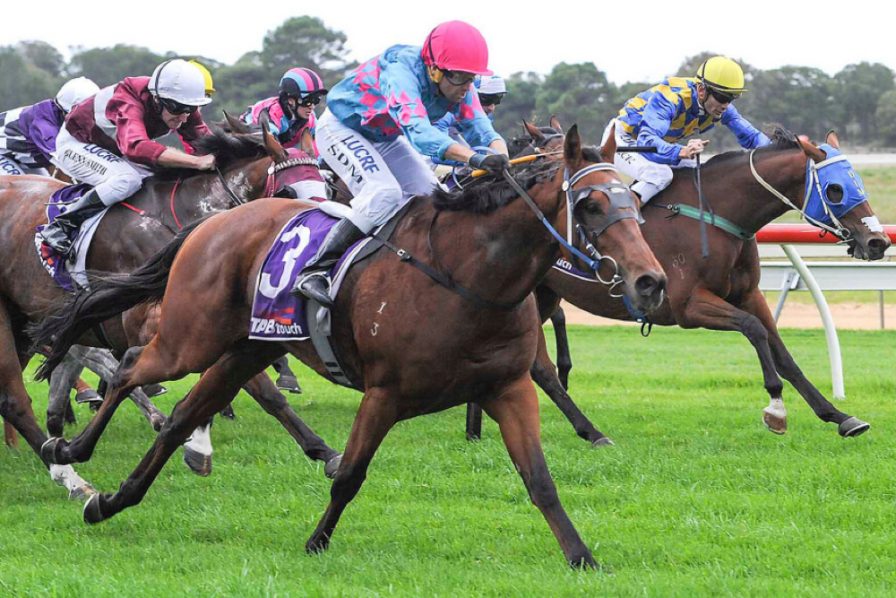 Malcolm Turnbull was Australia’s prime minister, the Cronulla Sharks were the National Rugby League champions and the Western Bulldogs were the Australian Football League premiers when Wednesday winner Nodustonme last won a race.

One thousand, five hundred and 18 days after Nodustonme’s 13th start was anything but unlucky because he broke his maiden under Shaun Meeres at Albany on Thursday 6 April 2017, the seven-year-old gelding’s 40th competitive appearance resulted in his second victory, and the first leg of apprentice rider Kristy Bennett’s Belmont double.

Nodustonme’s Glenroy Chaff Handicap success put his trainer, Paul Tapper, in the winner’s enclosure for the first time this season and snapped his run of 63 races without a win.