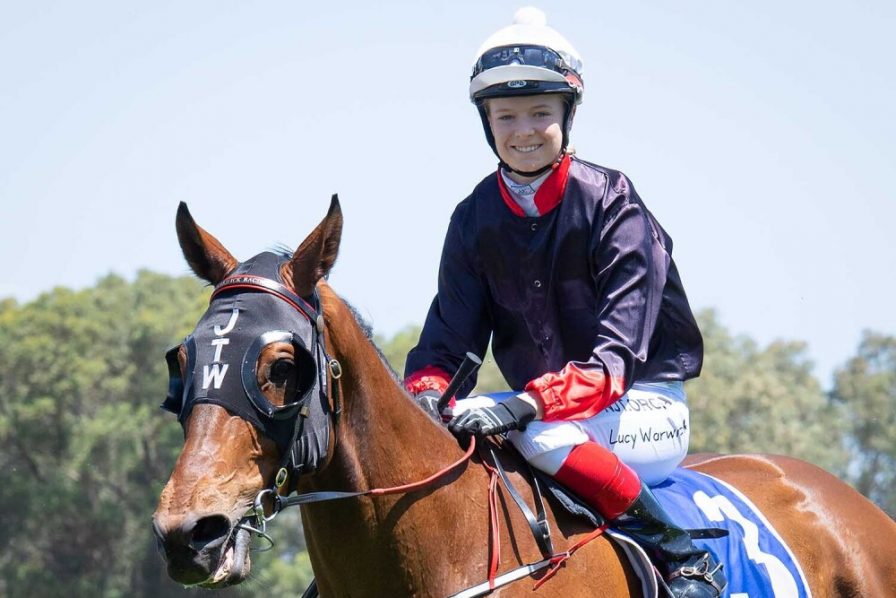 Frankel may not be surpassed as the greatest galloper named after a sports star, but happy birthday to Jeremy McGovern, the West Coast Eagles premiership player whose snubbing by Fremantle Dockers led to the dubbing of Too Fat Too Slow.

Andrew McGovern played 83 Australian Football League games, and he wore a Fremantle guernsey in 63 of them. McGovern’s 63 AFL matches for the Dockers were insufficient to enable Fremantle to recruit his eldest boy, Jeremy, under the father-son rule, but despite many people connected to the club urging it to draft Jeremy, Freo passed up the chance, and he landed at West Coast. The story goes that Fremantle thought Jeremy McGovern was too fat and too slow to make the grade, which is why the original owners of Red Eye Special mare Cool Eyed’s youngest foal named him what they did.

Too Fat Too Slow has had 17 starts for one win and five minor placings, his sole success occurring under Lucy Warwick in a Pinjarra maiden in December 2019. Too Fat Too Slow left Justin Warwick’s yard in the spring of 2020, and subsequently, he has made five unplaced appearances for Rickie Brown. Too Fat Too Slow has won more than $35,000 for his connections, but he will not make any meritorious list of champion thoroughbreds named in honour of sportspersons, alongside the likes of Chris Evert, Jack Hobbs and Frankel.