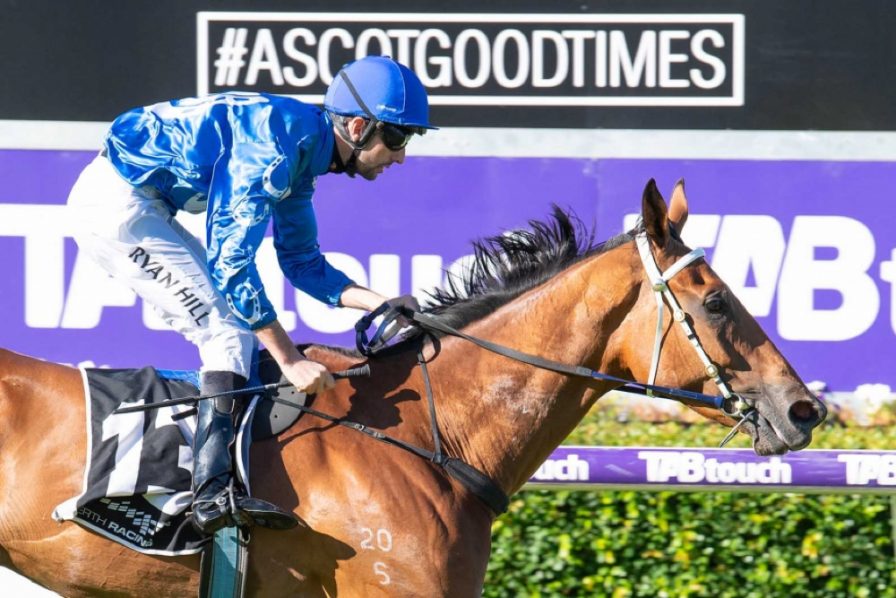 Ryan Hill can dare to dream about some long-awaited Group glory after his favourite galloper, Last Of The Line, won the Detonator Stakes in an Ascot 1,800 metres time faster than any of the most recent 11 Kingston Town Classics.

Last Of The Line, the seventh and final product of covering shed hook-ups involving Blackfriars and Catch The Cat, won the Detonator Stakes in 1:47.83, a 1,800m time quicker than every Kingston Town Classic champion since Sniper’s Bullet clocked 1:46.96 in his 2009 victory at Group One level.

No jockey other than Hill has ridden Last Of The Line in either a trial or a race, and the Stephen Miller-trained gelding’s Detonator Stakes prize money made him the most lucrative thoroughbred of the British hoop’s 11-year Australian career, surpassing old boy Baraki Beats.

Hill has ridden 458 winners in Australia since he made his Australian debut in 2010, but the jockey known to all and sundry as Boy is winless from his 26 starts in Group races. Last Of The Line’s Detonator Stakes success was Hill’s fourth in Listed grade on his 122nd Listed appearance.