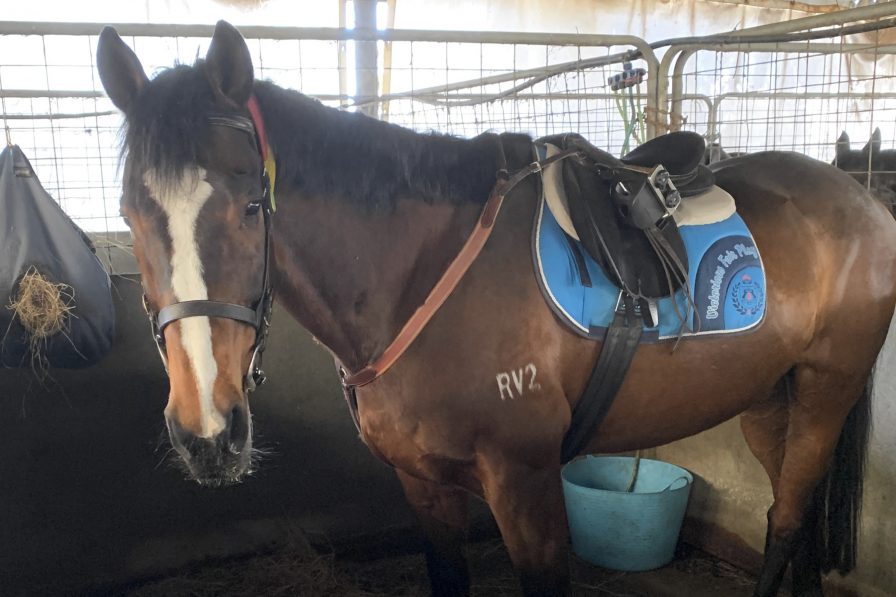 Twenty-three-year-old Showgrounds Equestrian Centre veteran Freddie provided me with my first-ever ride, and there is every chance he will live longer than the infamous human being whose name he carried throughout his racing career.

Freddie has spent his entire life in Western Australia. Born on Wednesday 20 August 1997, Freddie is the son of Marooned, which triumphed in the 1986 Sydney Cup at Group One level, and Wild And Rampant, which did not grace any track with her presence. Just one of Wild And Rampant’s seven offspring registered a race win, and it was Freddie, which justified favouritism under Jeremy Hustwitt in a Geraldton maiden on Boxing Day in 2001. It was Freddie broke through at Geraldton because his racing name was Jeronimus, his owners naming him after Batavia mutiny leader Jeronimus Cornelisz, who was marooned, wild and rampant off the coast of the city in 1629. The Dutch East India Company executed Cornelisz for his crimes, hanging him at the age of either 30 or 31.