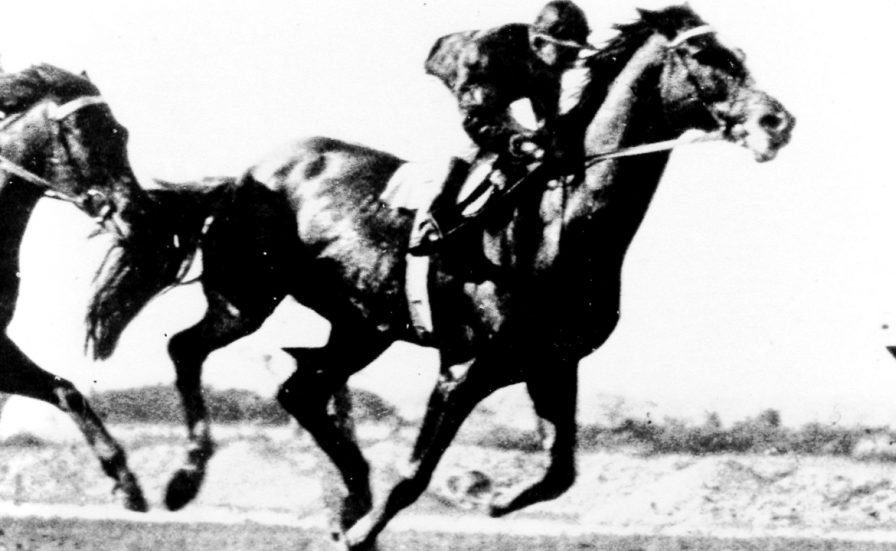 The last WS Cox Plate champion born in Australia, Winx, is a household name throughout her native land, but the first Australia-bred winner of the country’s championship thoroughbred race, Easingwold, is a relative unknown.

Finally, Easingwold has an Australian thoroughbred racing event in his honour, and while it is a $100,000 handicap without black type as opposed to a $500,000 Group One contest like the Winx Stakes, it is a start and something on which I look back with pride from my Perth Racing tenure.

Imported galloper Violoncello won the inaugural WS Cox Plate in 1922, 12 months on from his victory in the 1921 Caulfield Cup. Easingwold won several major Western Australian races, including the 1920 Karrakatta Plate, the 1921 WATC Derby and the 1922 Kalgoorlie Cup, before crossing the Nullarbor Plain to beat all bar Violoncello in the 1922 WS Cox Plate. Twelve months later, Easingwold returned to Moonee Valley and justified odds of 6-4 when winning the 1923 WS Cox Plate.

Easingwold registered victories in quality events ranging from five furlongs to 14 furlongs, and only two subsequent legends, Aquanita (1962) and Northerly (2001 and 2002), have matched his feat of winning a WS Cox Plate after debuting in Western Australia. Easingwold deserves greater recognition.