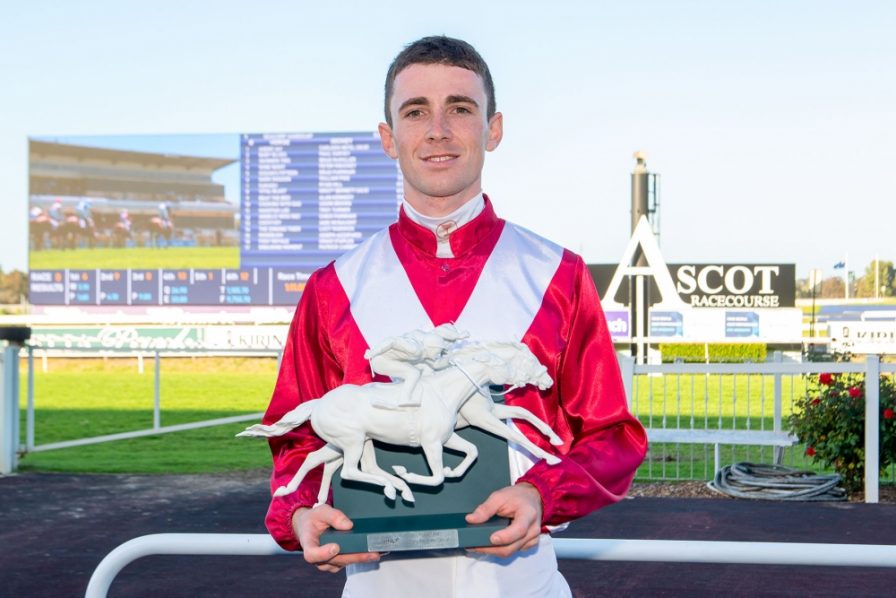 Forty-two. It is the answer to not only the ultimate question of life, the universe and everything but also the number of Group One rides it took for Chris Parnham to register his first win at thoroughbred racing’s top level.

The same connections – the Williams Racing team of Grant and Alana and the Peters Investments syndicate of Bob and Sandra – supplied Parnham with his first Group One assignment, so it was fitting they were the people whose names appeared alongside his in the racebook for his maiden top-level triumph. Parnham made his Group One debut aboard 2013 Kingston Town Classic roughie Moonlight Bay, the mare finishing ninth behind great grey galloper Ihtsahymn, which had Chris’s eldest brother, Steven, on his back.

Truly Great, which is a half brother of 2018 WA Oaks heroine Special Alert, is his sire Dundeel’s fifth individual Group One champion. Parnham had placed in eight of his 41 Group One rides before he saluted everyone at Ascot as Truly Great crossed the Kingston Town Classic finish line first. The odds are Inspirational Girl would have won the Kingston Town Classic if she had drawn a central barrier but Truly Great’s bang-in-form jockey – he leads this season’s Australian premiership – was overdue a break in Group One company.