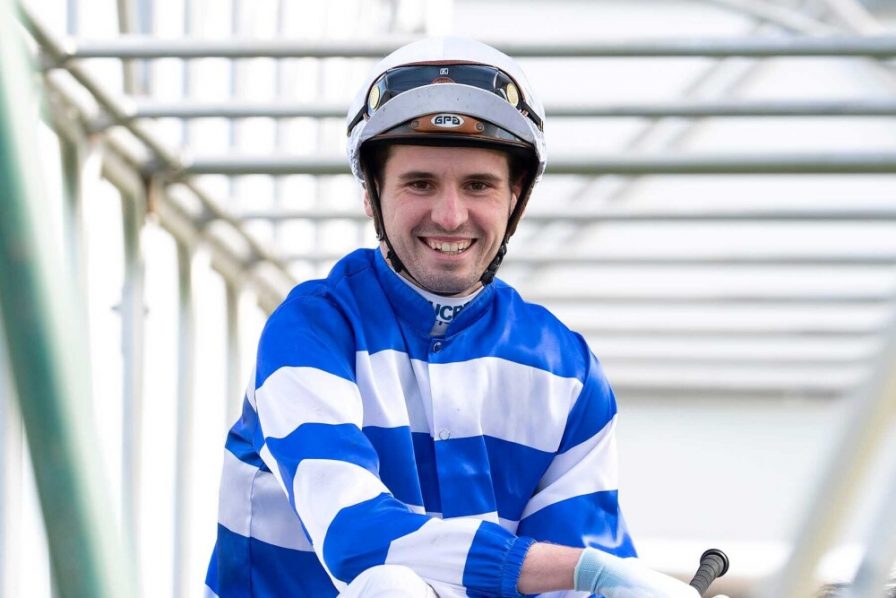 Mitchell Pateman became the first man in the modern era to ride a galloper which he trains to win a Western Australian thoroughbred race when Speeding Comet won the Mayoral Cup at Kalgoorlie on his first start in tandem with his trainer.

In 2021, Mark Forder, Jarrad Noske and Pateman are the three men whom Racing and Wagering Western Australia has licensed to both ride and train gallopers. Both Forder and Noske have attempted to match the achievement of not only Yuill but also Michelle Hagley, but Forder is zero from 11 aboard thoroughbreds he trains and Noske is zero from six.

Speeding Comet’s Mayoral Cup victory improved his career numbers to seven wins in 57 appearances. In 2016, as a two-year-old galloper in Simon Miller’s stable, Speeding Comet finished third in the Perth Stakes, fourth in the WA Sires’ Produce Stakes and fifth in the Karrakatta Plate.