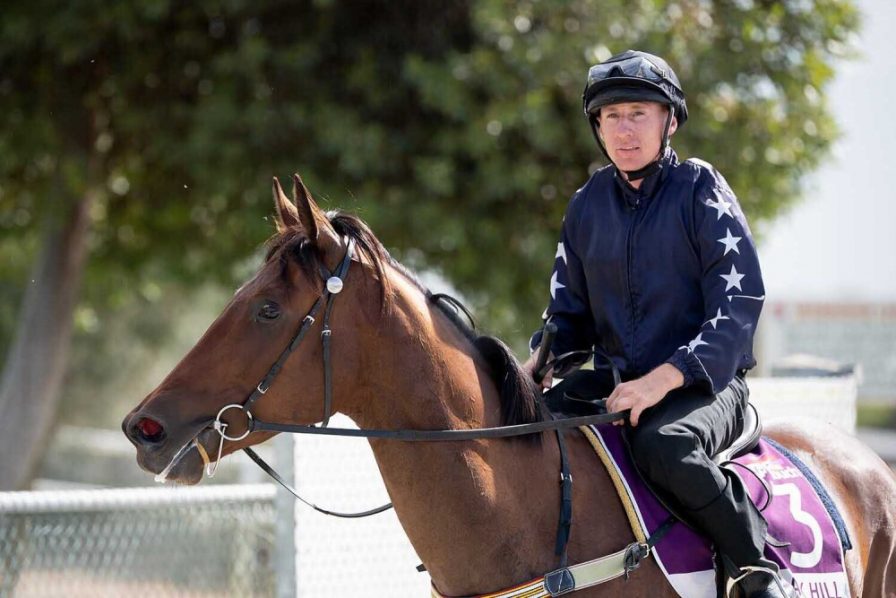 Donald Bradman scored centuries in a record-breaking six consecutive Test matches. But The Don is no match for The Wizard. Cricket tragic William Pike raised his bat in an 11th successive season when he reached his latest ton.

Michelle Ma Belle are words that go together well for her trainer, Wendy Miller, and Pike, who was triumphant in his first ride aboard the five-year-old black mare. Michelle Ma Belle was Pike’s 100th winner this term, although he has benefitted from two dead heats, one of which occurred in February’s Oakleigh Plate at Caulfield in which The Wizard shared the spoils with his mount, Celebrity Queen, and the combination of apprentice Teodore Nugent and Portland Sky.

Not since the 2009-2010 season, a large chunk of which Pike spent competing in Hong Kong, has The Wizard not got to three figures. The victories of Written Exceed, Sunnysilk, Treat Yo Self and Michelle Ma Belle – four gallopers representing four yards, and no cerise and white in sight – at Ascot on Wednesday brought up Pike’s 2020-2021 hundred.