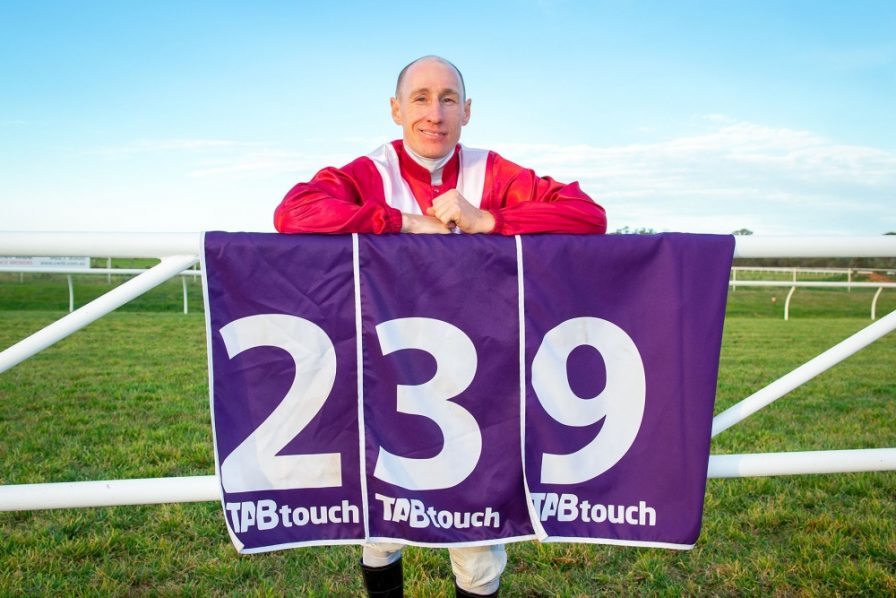 William Pike, the champion Western Australian jockey known to millions across the country, is one of the six finalists for The West Australian RAC WA Sports Star award. But last year, not even a national record could earn him a nod.

This year, Pike is rubbing shoulders with Ashton Agar, Bryce Cotton, Nikita Hains, Jai Hindley, and Minjee Lee on The West Australian RAC WA Sports Star ballot paper, and the results that matter are those they achieved from 1 December 2019 to 30 November 2020 inclusive. Therefore, I think the chief contenders are Cotton, the Perth Wildcats guard who was the Most Valuable Player in the 2020 National Basketball League, Giro d’Italia runner-up Hindley and Pike, who rode 239 winners in Australia during the 2019-2020 thoroughbred racing season, beating the mark he established in 2018-2019.

That The West Australian RAC WA Sports Star panel overlooked Pike last year still rankles me, and I am not someone who usually gives two hoots about subjective awards. Pike, about whom you would struggle to find anyone in the international thoroughbred industry with anything other than a favourable personal opinion, eclipsed Allan Robinson’s national record that had stood for 13 long years. But Pike’s first record-breaking achievement was insufficient for him to gain a place on The West Australian RAC WA Sports Star guest list alongside Diego Castro, Bryce Cotton, Madison de Rozario, Nathan Fyfe, Hannah Green, Sam Hill, Annabelle McIntyre, Maddison Keeney, Samantha Kerr, Brianna Throssell, Matthew Wearne and Sam Welsford. I am a sports nut, but without wishing to belittle their accomplishments, I had to input more than half of their names into Google to find out what they had done to receive recognition ahead of Pike.

Good luck in The West Australian RAC WA Sports Star final, Pikey, but do not lose any sleep if you do not pass the post first. Just keep winning major races on the track and conducting yourself professionally off the track.