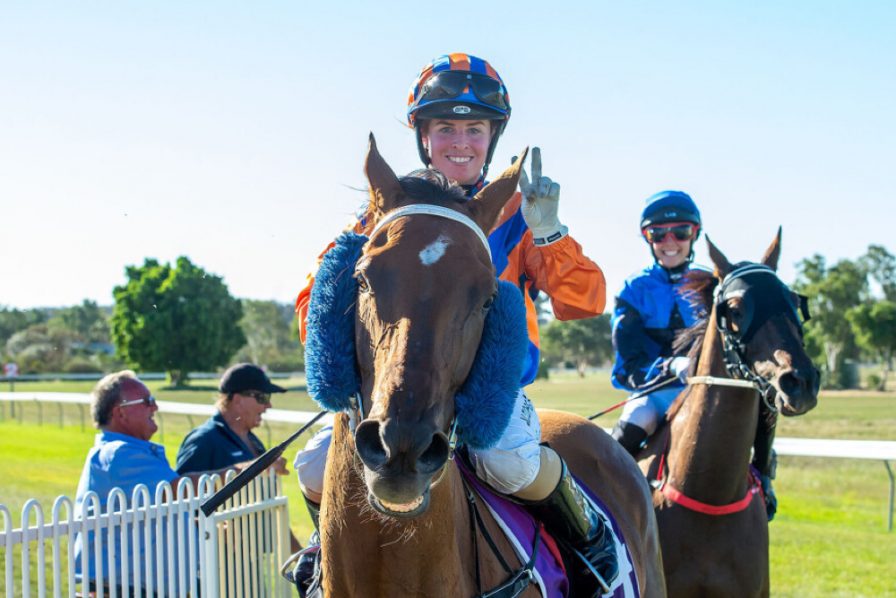 Plead The Fifth is the Rising Fast of Western Australia’s picnic races after the Catherine Godden-trained mare became the first galloper to complete the Kojonup Cup-Mingenew Cup-Dongara Cup treble in the same season.

Rising Fast’s 18 Principal victories in Australia and New Zealand included the 1954 editions of the Caulfield Cup, WS Cox Plate and Melbourne Cup, and the gelding returned 12 months later to win the 1955 Caulfield Cup and finish a bitterly unlucky second in the 1955 Melbourne Cup.

Plead The Fifth did not register a city victory during her various campaigns under the expert eyes of Darren McAuliffe and Fenella Martin, although she did post four provincial wins for the latter. Godden has prepared Plead The Fifth for each of her six starts this year, and the mare’s Kojonup Cup triumph was Demi Rose’s first success in the saddle. Madi Derrick rode Plead The Fifth when she placed sixth in a metropolitan handicap on Bunbury Cup Day before Natasha Faithfull replaced the apprentice jockey and steered the mare to her Mingenew Cup and Dongara Cup victories.