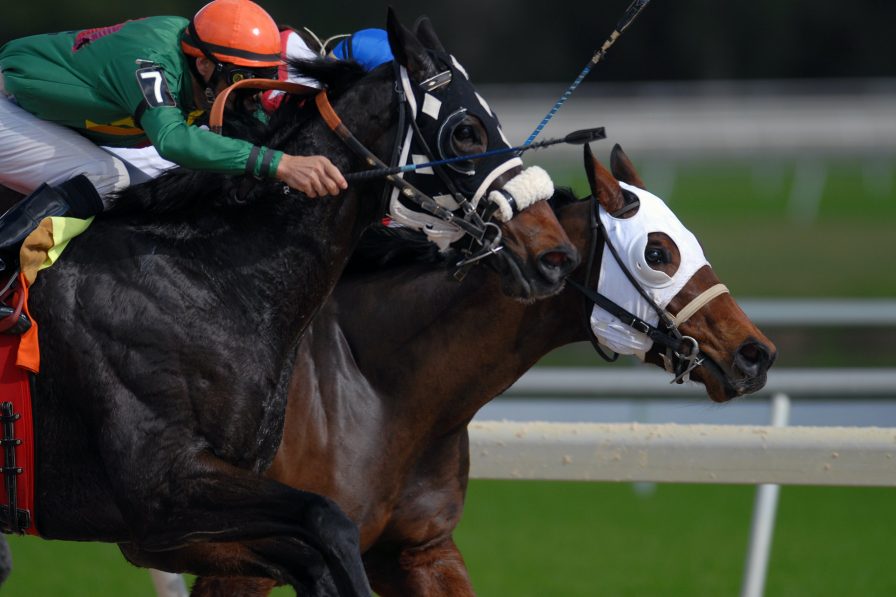 Australian thoroughbred racing stewards are quick to punish jockeys whose competitive instincts get the better of them in tight finishes, but are they doing enough to clamp down on uncompetitive riding, particularly in staying races?

Saturday’s Mornington Cup was highly unlikely to be run at break-neck speed – it was contested over 2,400 metres, and none of the 10 starters had led any of their combined 165 Australian races with 600m remaining – but the pedestrian tempo at which it was run gifted the Listed prize to Mount Popa, the former France-based galloper which William Pike took to the front where they stayed for the entire event.

According to Punting Form’s Mornington Cup Day data, Mount Popa recorded the meeting’s second fastest last 600m, second fastest last 400m and fourth fastest last 200m in spite of leading what was the longest race of the nine on the card. And comparing Mount Popa’s split times with the five most recent previous editions of the Mornington Cup, the 2021 all-the-way winner would have trailed the backmarker with 600m to go by roughly 50 lengths in 2020, 8l in 2019, 25l in 2018 (it took place on a soft five-rated surface), 42l in 2017 and 56l in 2016. Congratulations to Pike for getting away with murder in an in-running position to which he is relatively unaccustomed, but several of his human opponents required Black Caviaresque sectionals from their equine partners to beat The Wizard aboard Mount Popa. Amazingly, the Racing Victoria stewards report into the Mornington Cup makes just a passing reference to the race’s tempo, the only mention coming from the mouth of Thomas Stockdale, who rode Chris Waller-trained gelding Yonkers to finish fourth.

Many things irk punters and other people with skin in the game like owners, trainers and breeders. Stewards should be – and they are – cracking down on rule breaches such as dangerous riding, excessive whip strikes and the use of prohibited substances. But few things wind up the betting fraternity more than watching their selection parked out the back of a very slowly run race and set a mathematically impossible task to be the first runner past the post.