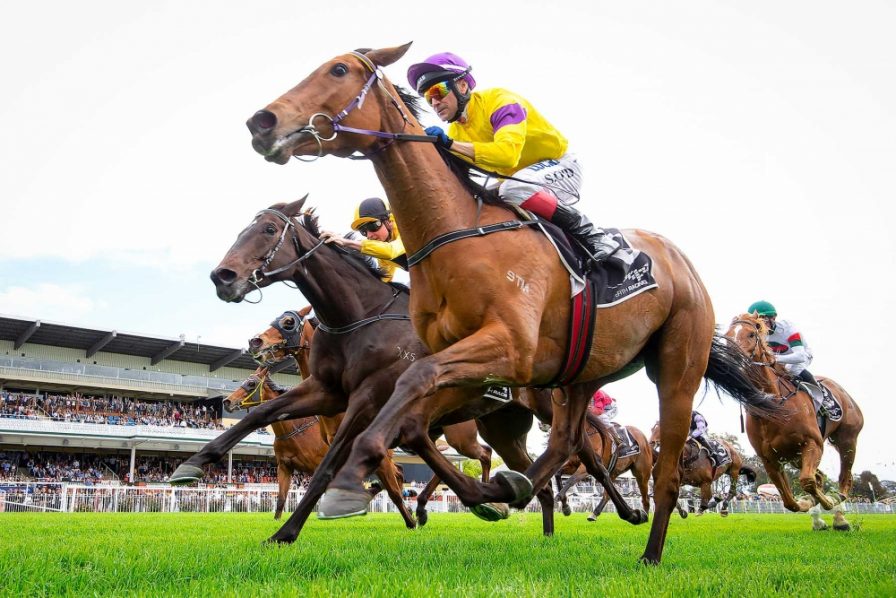 John Popescu will saddle his first starter since August 2016 if Rockon Tommy, which the late Bill Doughty bred, prepared and loved before his death, represents his fourth different trainer in Saturday’s Mrs Mac’s Handicap at Ascot.

Rockon Tommy won each of his first three races and recorded six victories in his 18 starts prior to Doughty losing his fight against prostate cancer in December 2018. Since then, Rockon Tommy has raced 12 times for either Alan Mathews or Cliff Smith, and he registered his seventh career win when he triumphed at Ascot two years ago this month.

Popescu, who part owns as well as trains Rockon Tommy, has saddled only one starter in the last nine and a half years, and that event resulted in Desert Harry finishing stone motherless under Mollie Clark in a Northam handicap. Popescu will rock up for Ascot’s ninth race on Saturday, seeking his first victory as a trainer since Flying Trapeze’s Port Hedland handicap romp under Russell Hanson in August 2010.