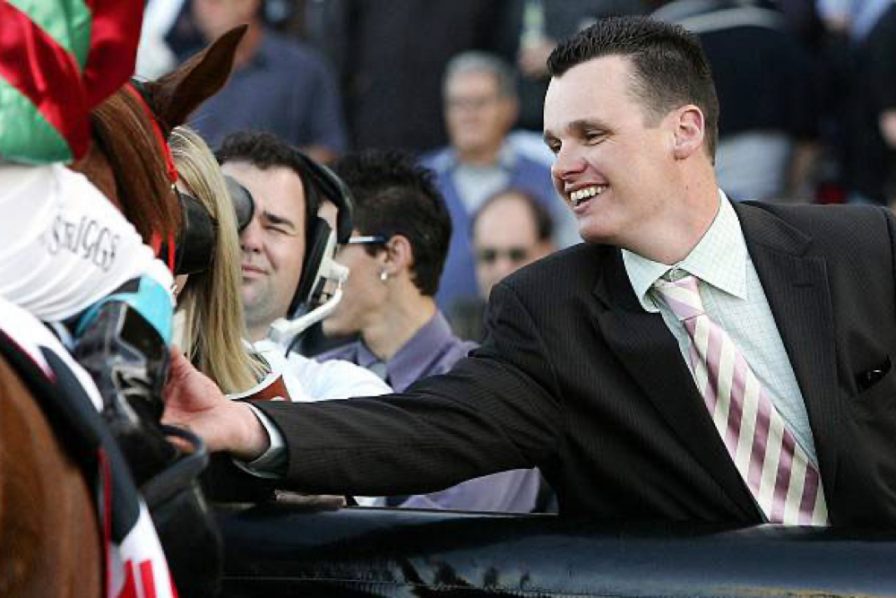 Eduardo has a legitimate claim on being the world’s best sprinter because no Australian speedster – not even Black Caviar – has registered a better benchmark rating than him since Punting Form started grading gallopers in late 2012.

Eduardo proved his -19.9 Punting Form rating that he posted in edging out Nature Strip to take out the Challenge Stakes was not a fluke when his Bisley Workwear The Galaxy-winning performance produced another top-class number (-17.5).

Punting Form only clocked the last three runs of unbeaten mare Black Caviar’s outstanding 25-victory career, so her peak rating (-17.5) is undoubtedly somewhat unfair when comparing her efforts to those of Eduardo. But it is more than fair to point out Eduardo’s -19.9 Punting Form personal best is superior to the summits of Nature Strip (-19.8), Lankan Rupee (-18.4), Chautauqua (-16.3), Bivouac (-16.1), Santa Ana Lane (-15.3), Tiger Tees (-15.3), Classique Legend (-14.7), Terravista (-13.4) and every other sprinter which has run in Australia over the last eight and a half years.

Eduardo has gone to another level this season, and Pride is fully justified in labelling him as WBS II – Pride-trained Terravista shared joint top billing with Lankan Rupee in the 2014 World’s Best Racehorse Rankings that the International Federation of Horseracing Authorities published. If there is a better sprinter in world thoroughbred racing than Eduardo currently, it may be Battaash, which competes in Europe and, therefore, falls outside Punting Form’s activity zone. But the IFHA listed Battaash below Bivouac, Classique Legend and Nature Strip in the 2020 World’s Best Racehorse Rankings.