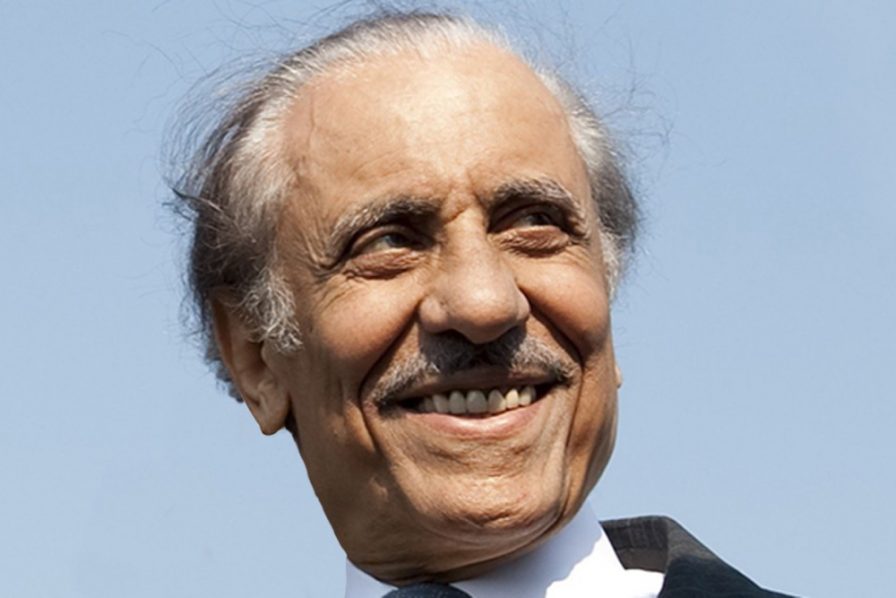 Most thoroughbred owners dream of winning a major race. The late Khalid Abdullah owned three of Timeform’s 17 highest rated gallopers, and two of them occupy the gold and silver medal positions in the world’s official rankings.