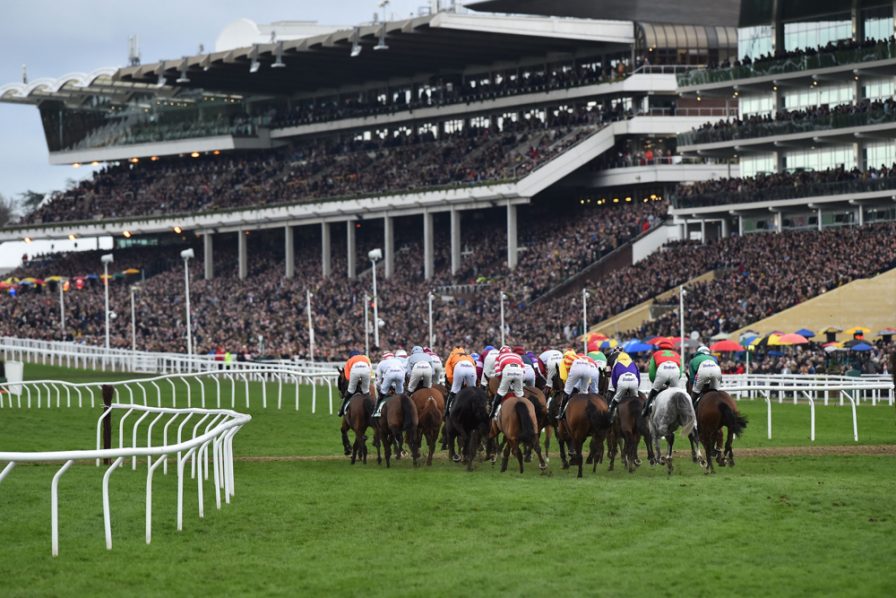 ITV Racing’s feature about last year’s Cheltenham Festival and COVID-19, which it broadcast after the first race of this year’s jamboree of jumps racing, was a public relations own goal to rival Prince Andrew’s BBC Newsnight interview.

The 2020 Cheltenham Festival should have taken place behind closed doors. That is not my opinion with the benefit of hindsight; it was my opinion 12 months ago when I watched from my Australian living room in utter bewilderment that life in my native United Kingdom was carrying on as normal.

Many people think last year’s Cheltenham Festival was what the world has come to know as a super-spreader event. ITV Racing’s item, which featured several soundbites of former British Horseracing Authority boss Nick Rust saying the 2020 carnival went ahead with the government’s blessing, was a buzz killer one race into the National Hunt racing’s 2021 championship and put the sport in an extremely poor light. Racing has enough external critics without shooting itself in the foot with friendly fire on one of its marquee days.