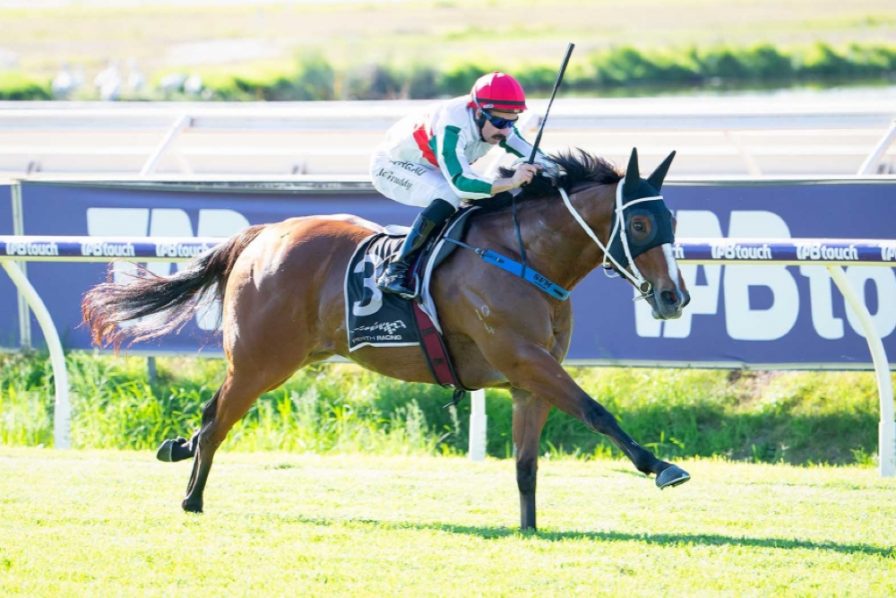 Is it time for Australia to follow other thoroughbred racing jurisdictions, including the United Kingdom, and introduce a minimum rating for all Group One races other than those restricted to two-year-old gallopers?

Since 2018, the British Horseracing Authority has prohibited thoroughbreds running in non-juvenile Group One races unless they had achieved an official rating of at least 80 by the day before the confirmation stage of the event or in the absence of an official rating the handicapper has assessed their performances as worthy of an 80-plus score. Similar rules apply to most Grade One jumps races in the United Kingdom. The Australian Rules of Racing do not contain anything akin to the British regulations, with the final decision regarding acceptances resting with the principal racing authorities in each Australian state and territory.

The Winterbottom Stakes at Ascot has attracted a capacity field, but 34 rating points separate the highest rated runner (two-time Group One champion Trekking) from the lowest rated runner (Condor Heroes, which has not won either beyond 1,100 metres or anything better than a standard Saturday race). It is not cheap to enter a Group One contest – for example, the Winterbottom Stakes fees total more than $6,000 – and having a Group One runner is a dream for most owners. But Condor Heroes would be receiving 17 kilograms off Trekking if the Winterbottom Stakes was a handicap race and the lowest rated runner maps as leading the field around the tight Ascot track. Elite Street and Mankind are rated only one point higher than Condor Heroes but the former is an unexposed sprinter on a winning streak. Maybe it is time for Australian bodies to copy their British counterpart.