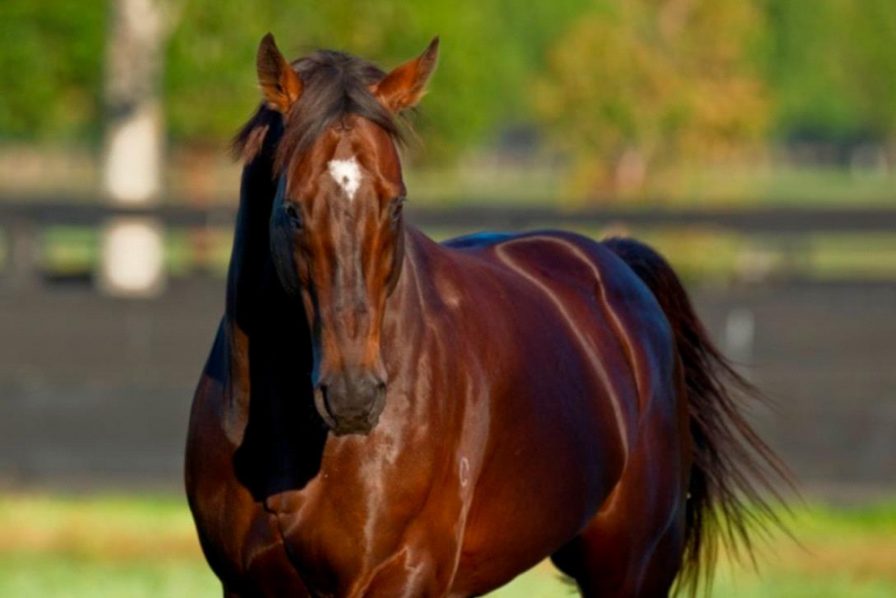 Most champion thoroughbreds do not sire a better runner than themselves, but the late Redoute’s Choice fathered one of Timeform’s 20 highest-rated Australian gallopers of all time, plus a star who retired as a three-year-old colt.

The best son of Redoute’s Choice is a toss-up between Lankan Rupee and The Autumn Sun. Lankan Rupee won five Group One contests and more than $4 million in prize money, but he ended his racing career as a gelding. The likelihood is Lankan Rupee would not have won at the highest level had his connections not chosen to perform the ultimate gear change on him at the end of his three-year-old season. Lankan Rupee won only two of his eight races as a colt, but he registered nine victories from his 21 starts as a gelding, including a winning streak of seven, which included three Group One events. Timeform assigned a rating of 132 to Lankan Rupee, six pounds more than his sire, Redoute’s Choice, received.

Timeform’s handicappers could not split The Autumn Sun and Redoute’s Choice, rating both entires at 126. The Autumn Sun was triumphant in eight of his nine races, including five Group One contests, before the pros of him replacing his deceased sire at Arrowfield Stud outweighed the cons. The Autumn Sun is the only thoroughbred to win the Caulfield Guineas, Randwick Guineas and Rosehill Guineas treble, but he was worth considerably more as a four-year-old stallion than a four-year-old runner, hence his early retirement.