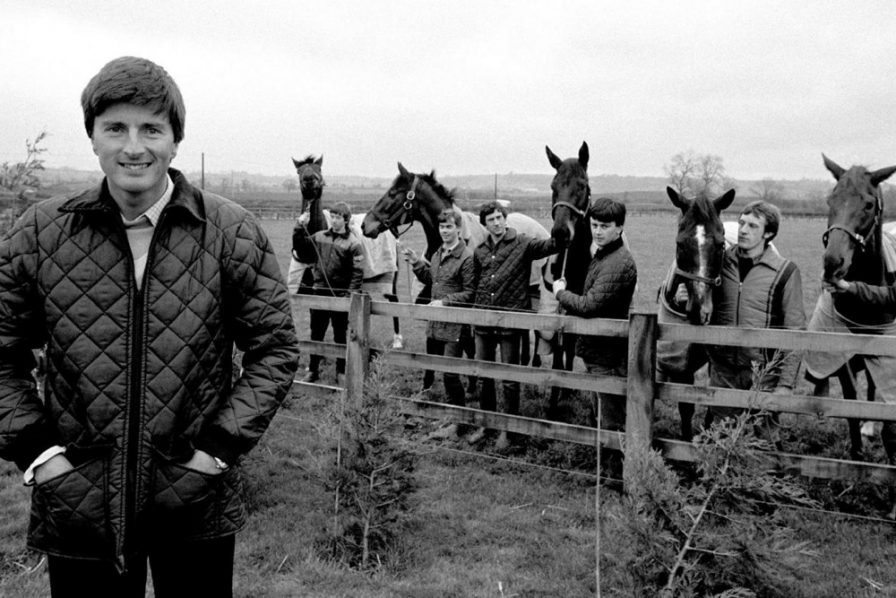 Doubletree By Hilton Karaka Million 2YO second favourite Millefiori was less than two lengths away from her trainer, Jamie Richards, equalling a 1983 thoroughbred racing feat that no-one thought would be either matched or bettered.

The Richards-prepared Doubletree By Hilton Karaka Million 2YO first four of On The Bubbles, Sneaky Shark, Avonallo and Sophisticardo paid a dividend of 1,412.80 with TAB New Zealand, but rough chances Brazen Blue, Western Springs and Callissident crossed the Ellerslie finish line before the Matamata-based conditioner’s fifth starter, Millefiori.

Watching Richards greet the first four finishers in the Doubletree By Hilton Karaka Million 2YO, a Restricted Listed feature over 1,200 metres, sparked memories of Michael Dickinson’s Famous Five – Bregawn, Captain John, Wayward Lad, Silver Buck and Ashley House – that filled the first five places in the 1983 edition of the Cheltenham Gold Cup, a Grade One contest that is steeplechasing’s blue-riband event. Bregawn, Captain John, Wayward Lad, 1982 Cheltenham Gold Cup champion Silver Buck and Ashley House constituted nearly 10 per cent of Dickinson’s stable of jumpers, and each of them started the race at odds shorter than 14-1.