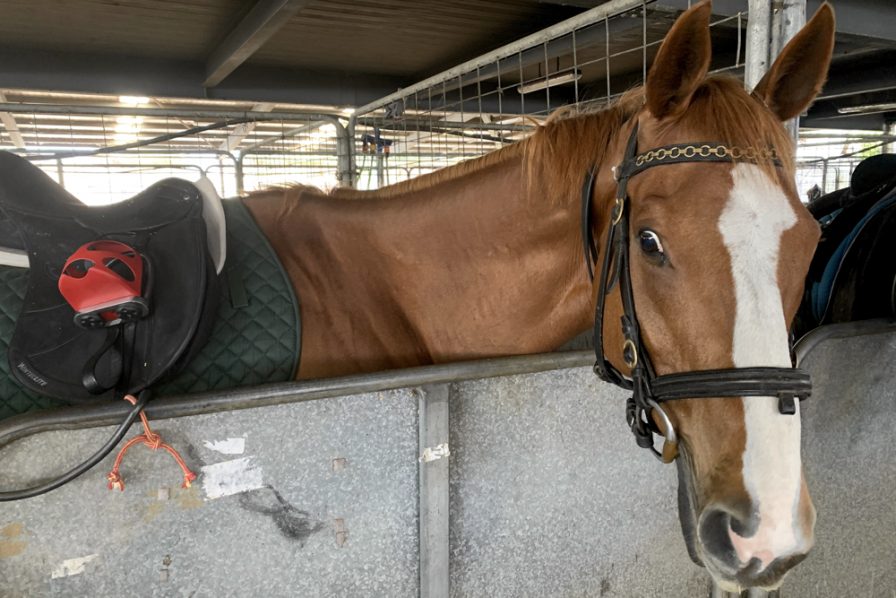 Ellie Giles has bred faster thoroughbreds than Riverside Drive, but the Showgrounds Equestrian Centre resident must be one of the most handsome gallopers which have her brand.

Riverside Drive is a 14-year-old chestnut gelding which raced 21 times for two firsts, two seconds and two thirds. The Darren McAuliffe-trained son of State City and Corymbia had eight trials before he debuted, he broke his maiden on his fifth start, and he posted back-to-back Belmont wins for the Impressive Racing stable under jockey Campbell McCallum.

Now known as Max, Riverside Drive did not have the racing ability of other Giles-bred thoroughbreds such as Group One champion Silent Sedition, WA Guineas winner Man Booker and star sprinter Quilista, which went from a $10,000 yearling to a $950,000 broodmare. But he is a beautiful galloper.