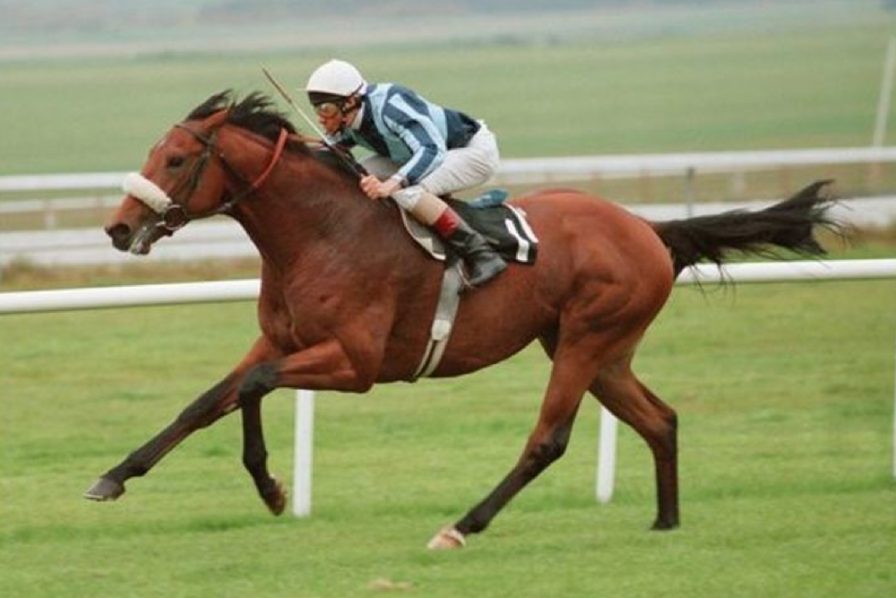 Robert Sangster, after whom the South Australian Jockey Club named the Group One sprint the 39th edition of which will be run on Saturday, bred one of the greatest stallions but is as well known for buying the world’s costliest yearling.

Sangster’s Swettenham Stud in the United States of America was the birthplace of Sadler’s Wells, which won three Group One races on the track before becoming a champion sire, his progeny including 12 English Classic winners: Alexandrova; Brian Boru; Entrepreneur; Galileo; High Chaparral; Imagine; Intrepidity; King Of Kings; Milan; Moonshell; Refuse To Bend; and Salsabil. Sadler’s Wells died in 2011, and now one of his Group One-winning sons, Galileo, is the most influential stallion in world thoroughbred racing, having sired Frankel and numerous other superstars of the turf.

Sangster, who was born in the United Kingdom but spent much of his later life in Australia, struck many great business deals, none better than selling Vernons Pools to Ladbrokes for mega millions not long before the National Lottery rendered it almost worthless. But Sangster did buy the occasional lemon, and the one that sticks in the mind of thoroughbred racing fans is Seattle Dancer, which he purchased in partnership with Susan Magnier, Stavros Niarchos, Vincent O’Brien and Daniel Schwartz.

Seattle Dancer was the half brother of 1977 American Triple Crown hero Seattle Slew for which Sangster’s syndicate paid $US13.1 million in 1985. Seattle Dancer won two of his five starts in the Niarchos family’s famous pale blue and dark blue colours, his racing career compromised by a virus that prevented him from competing as a two-year-old colt. Seattle Dancer’s prize money crept into six figures before he stood at stud, where he sired 37 stakes winners before his death.