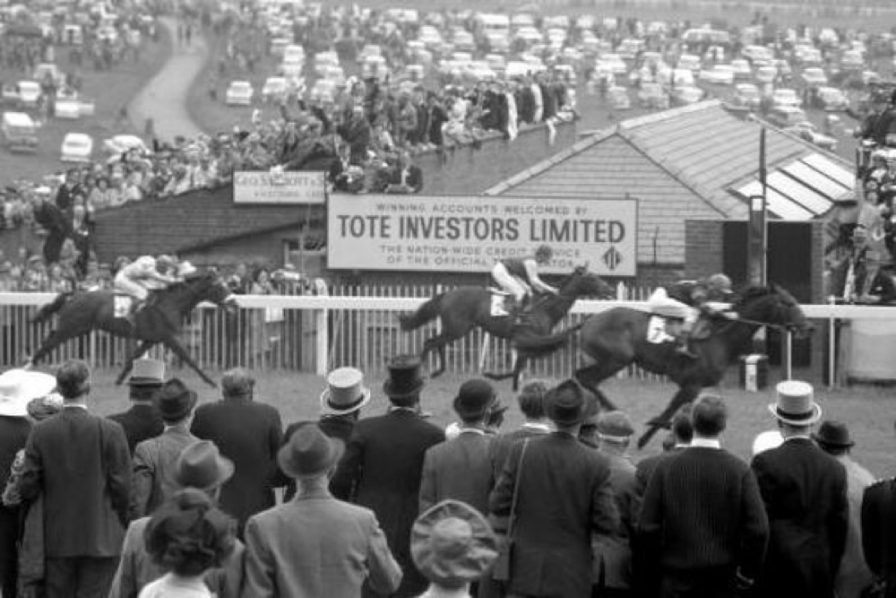 Santa Claus is one of more than 3,000 globally protected thoroughbred names because a galloper with that title won not only the 1964 English Derby in tandem with Australian jockey Scobie Breasley but also three major Irish races.

The only son of 1945 English St Leger champion Chamossaire and Irish-bred maiden mare Aunt Clara, Santa Claus missed the placings on his uninspiring debut at The Curragh before winning the 1963 National Stakes at the same track by eight lengths on his second start. As a three-year-old colt, Santa Claus claimed the 1964 Irish 2,000 Guineas by three lengths and then teamed up with 50-year-old Australian hoop Breasley to justify favouritism in the 1964 English Derby, beating subsequent 1964 English St Leger victor Indiana by one length. Santa Claus was dominant in the 1964 Irish Derby, but he flopped at 2-13 in the 1964 King George VI and Queen Elizabeth Stakes prior to finishing second in the 1964 Prix de l’Arc de Triomphe behind shock winner Prince Royal.

Santa Claus can lay claim to being the greatest thoroughbred with a Christmas-related name, and he sired stakes victors Father Christmas, Reindeer, Santa Tina and Sleat. Christmas Island (1963 Irish St Leger), Christmas Kid (2007 Ashland Stakes) and Christmas Past (1983 Gulfstream Park Handicap) are champions with Christmas at the start of their names.