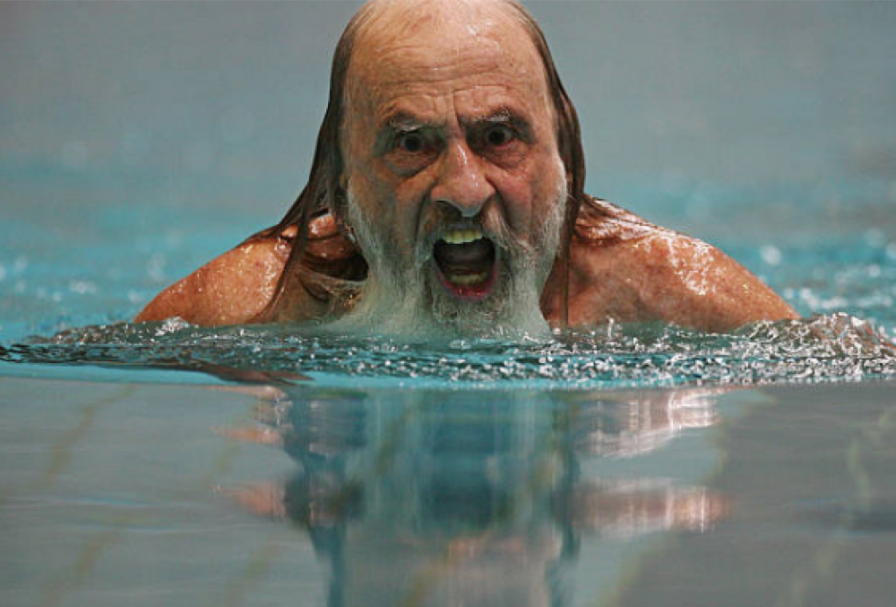 I know Santa Claus exists because he competed in the Sydney 2009 World Masters Games, and photographers could not get enough of the white-bearded octogenarian multi-sport star formerly known as Elvis Kipman.

A man of few words, O Santa Claus let his 80-year-old limbs do his talking, and he returned to Sydney’s North Shore with a bag of Sydney 2009 World Masters Games medals.