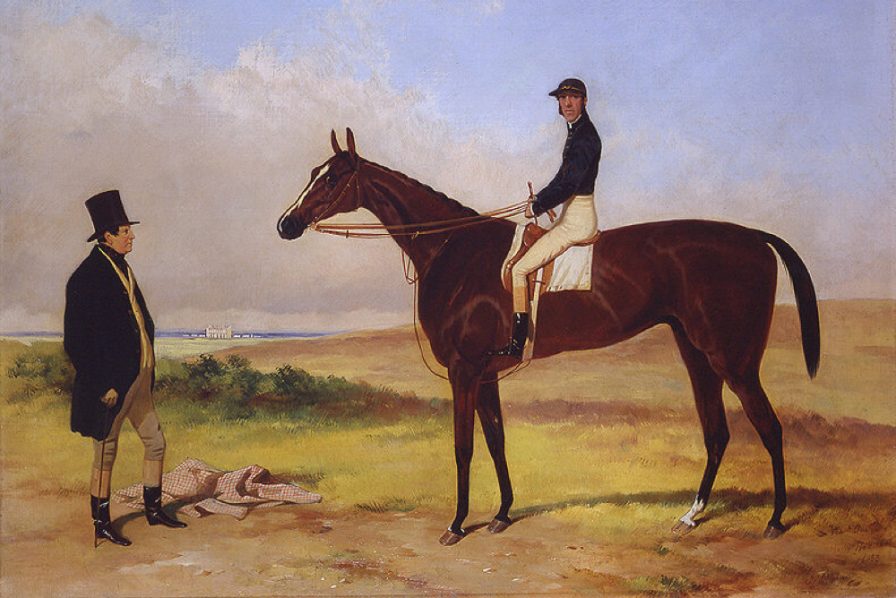 Western Australia Day was known as Foundation Day in 1853 when West Australian, the greatest thoroughbred with a name associated with Australia’s largest state, became the first of the 15 gallopers which have won the English Triple Crown.

West Australian raced 10 times in the colours of his breeder and owner, John Bowes, losing on only his debut appearance. West Australian was the son of Melbourne and Mowerina, and he probably owes his name to the presence of Cervantes in his pedigree. Cervantes is a small coastal fishing town about 200 kilometres north of Western Australia’s capital city, Perth, and the stallion of the same name sired Melbourne’s dam. West Australian won the English 2,000 Guineas at Newmarket on 26 April 1853, the English Derby at Epsom on 25 May 1853 and the English St Leger at Doncaster on 13 September 1853. West Australian continued racing as a four-year-old horse before retiring to stud, standing first in England and then in France, where he died in 1870.

The Coolmore crew of Derrick Smith, Michael Tabor and Sue Magnier raced a blue-blooded colt called Western Australia a few years ago, and the son of Australia and What A Treasure won a Listed event at Navan in 2019 and placed in a Group One contest at Doncaster in 2018. Western Australia was victorious on two of his 14 career starts.