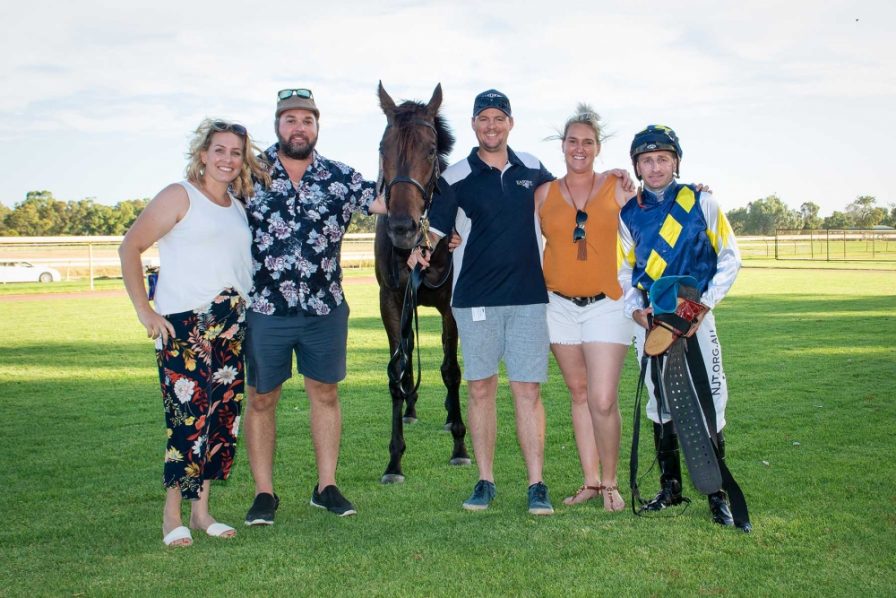 Perth Cup-winning jockey Chris Parnham and treble-winning rider Kristy Bennett were the human stars of the Ascot Racing Carnival’s final day, but there were a couple of fantastic feelgood stories away from the city last week.

Albany-based trainer Sarah Searle saddled her first winner in more than eight and a half years when Schoolwork won the Summer Break Handicap at Mount Barker on New Year’s Eve by a short half head. And Jeremy Easthope, who prepares his team of gallopers at Ascot, registered his first victory in more than seven years when Shake The Bloom got up to take out the Neometals Handicap at Pinjarra on New Year’s Day by a head.

Schoolwork was Searle’s seventh starter since she resumed training last year and her first winner since Sharmane broke her maiden at Albany in May 2012. Easthope, whose resume includes success in the 2008 Hannan’s Handicap at Listed level with Fim Maru, reopened his Ascot stables in March 2020 after six years away from the Western Australian thoroughbred racing industry. Shake The Bloom was Easthope’s 11th starter this time in and his first winner since Test The Angels scored a 100-1 upset at Belmont in October 2013.