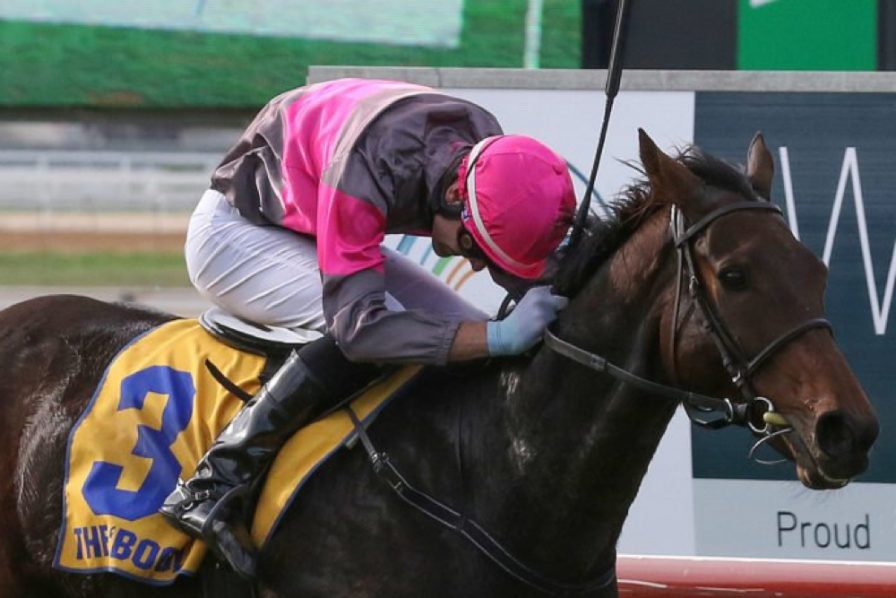 Gold Medals won a Warrnambool maiden on his flat debut as a two-year-old thoroughbred in April 2012 and he earned his berth in the 2013 South Australian Derby field, albeit as a 40-1 outsider, after posting two victories and three minor placings in his nine starts prior to his one and only Group One assignment. Gold Medals finished 11th in the 2013 South Australian Derby, Stephen Baster’s mount crossing the line six and a half lengths behind Ben Melham-ridden Escado.

It was not until August 2015 Gold Medals had his first run over obstacles, placing second to Deadly in a Bendigo maiden hurdle. The 2017 Brierly Chase at Warrnambool was the first race in which Gold Medals competed over fences, and he found Zed Em far too good for him. However, Gold Medals was to get the better of Zed Em on several subsequent occasions, including the Grand Annual Steeplechase editions of 2018 and 2021 at his Warrnambool home track. Clayton Douglas, the life partner of superstar flat jockey Jamie Kah, rode Gold Medals to his two Grand Annual Steeplechase successes.